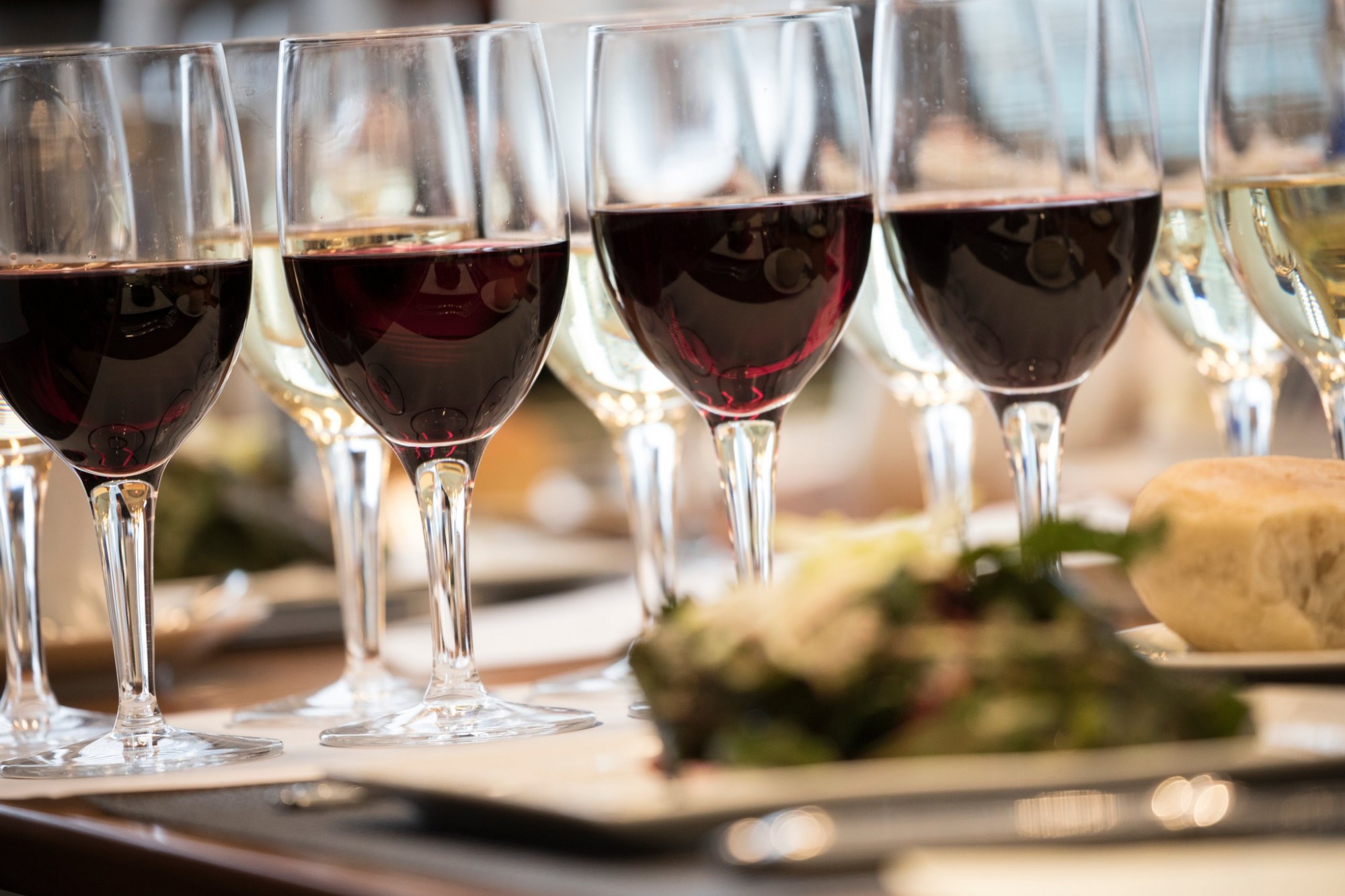 "...Our last two bottles were efforts by Florence and Pete to rehabilitate zinfandel as a go-to wine for Thanksgiving. It used to be highly recommended as the perfect all-American wine for this all-American holiday, and the impulse is not wrong. I have stepped away from recommending zinfandel, as most nowadays are too high in alcohol. Florence’s bottle, Cline’s 2015 Ancient Vines zinfandel from Contra Costa County, was bold and spicy, but also 15 percent alcohol.

Pete’s wine, the 2016 People’s Zin from the People’s Wine Company, was soft, jammy and a trifle sweet, with some spicy, licorice flavor. I don’t know what the alcohol level was, but it seemed lower than the Cline.

“Zin’s time will return,” he said. He was equally drawn, he added, by the wine’s red-white-and-blue label, and the fact that it donates a portion of its proceeds to nonprofit organizations like Farmworker Justice and Coalition for the Homeless.

That’s not such a bad way to give thanks."