As part of our "Hey, did you know we carried this?" series, we bring you...Nusserhof Lagrein Riserva 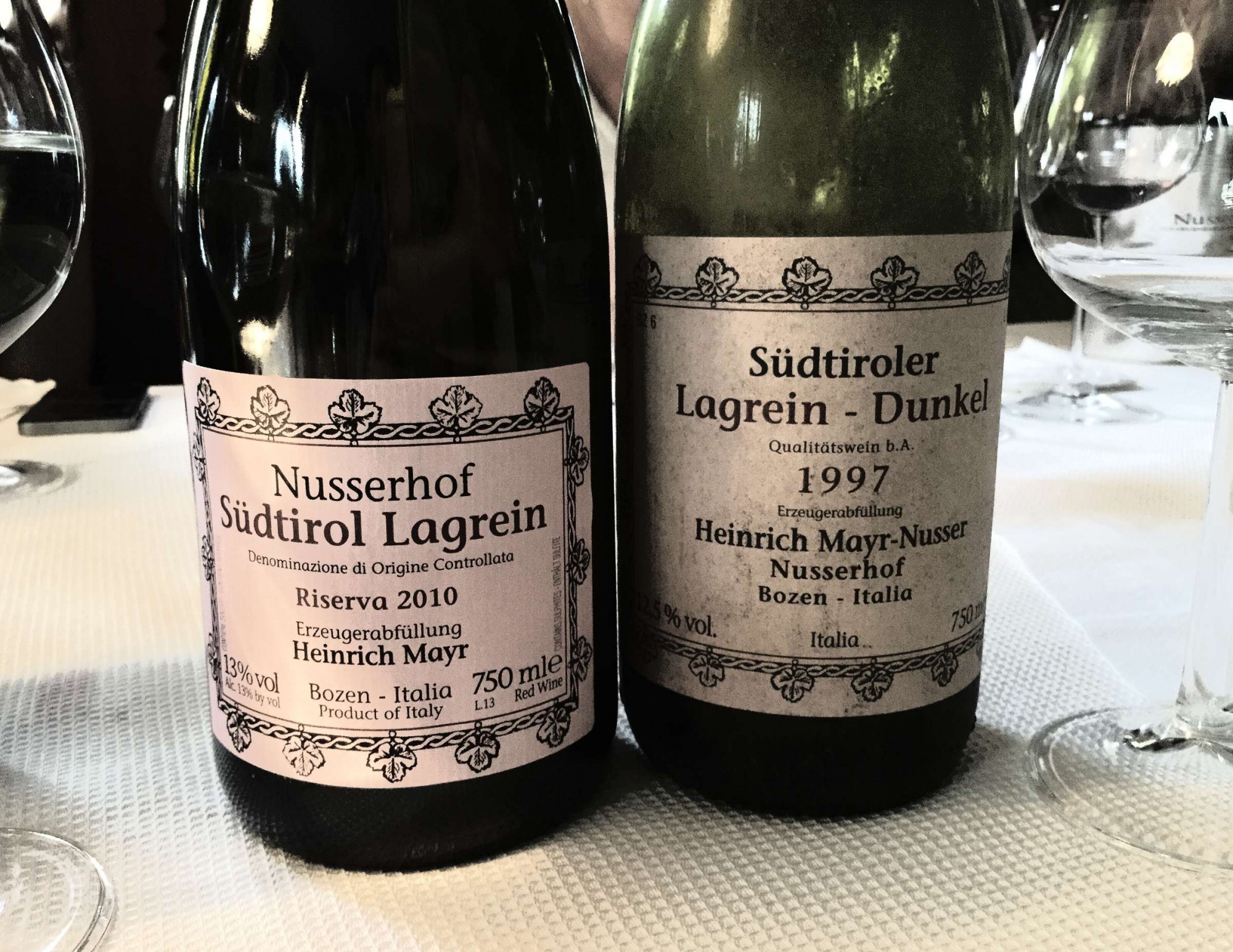 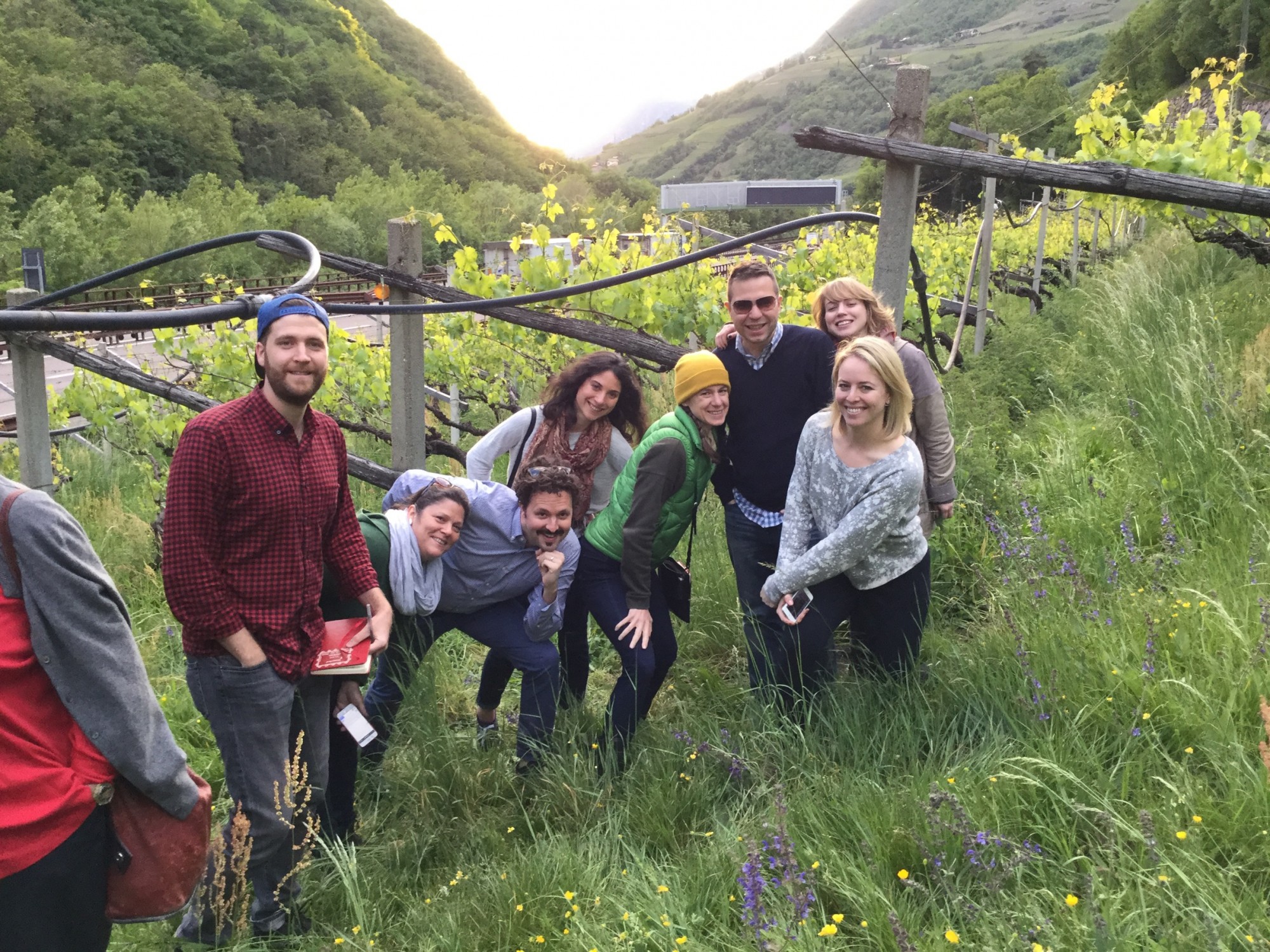 Nusserhof, located in the center of Bolzano in the Südtirol, squeezed between the Adige river and the A22 highway, is a tiny 4 hectare estate specializing in local grape varieties such as Lagrein, Teroldego, Schiava and Blatterle. The family have been farmers in the area since 1788 and the city has literally grown around them. What used to be farmland is now industry and their estate is a little patch of green alongside the river.

The estate is well-known not only for its wine but because of the family history.  Josef Mayr-Nusser (27 December 1910 - 24 February 1945) was an Italian Roman Catholic who served as the President of the Saint Vincent de Paul Conference of the Bolzano division as well as a member of Catholic Action. He is known best for refusing to recite the Hitler oath after he was drafted as a Nazi soldier and was sentenced to death at the Dachau concentration camp; he died en route to the camp in 1945. He is currently in the process of being beatified. See here: https://en.wikipedia.org/wiki/Josef_Mayr-Nusser. So if someone says “he was a saint,” they mean it literally.

Lagrein is a child of Teroldego, a grandchild of Pinot, and a cousin of Syrah. Nusserhof’s Lagrein Riserva is grown on poor alluvial soils over porphyry. The wine spends 2.5 years in large, 20hl barrels and is racked 2-3 times before bottling. It’s then spends another two years in bottle before release. The wine is stunning with surprising richness and length.

The 2009 Lagrein Riserva wraps around the palate with layers of super-expressive, radiant fruit. Sweet red berries, tobacco, crushed flowers, mint and anise are some of the many notes that are woven together in the glass. Extended time in barrel has added considerable textural richness. The 2009 needs quite a bit of time to open up, but it is fabulous. The silky tannins and overall depth of the fruit cover some of the wilder notes typical of Lagrein, but there is plenty of varietal expression. This is another striking, reference-point wine from Heinrich Mayr.