Patrick Piuze among the Chablis producers featured in Vinous! 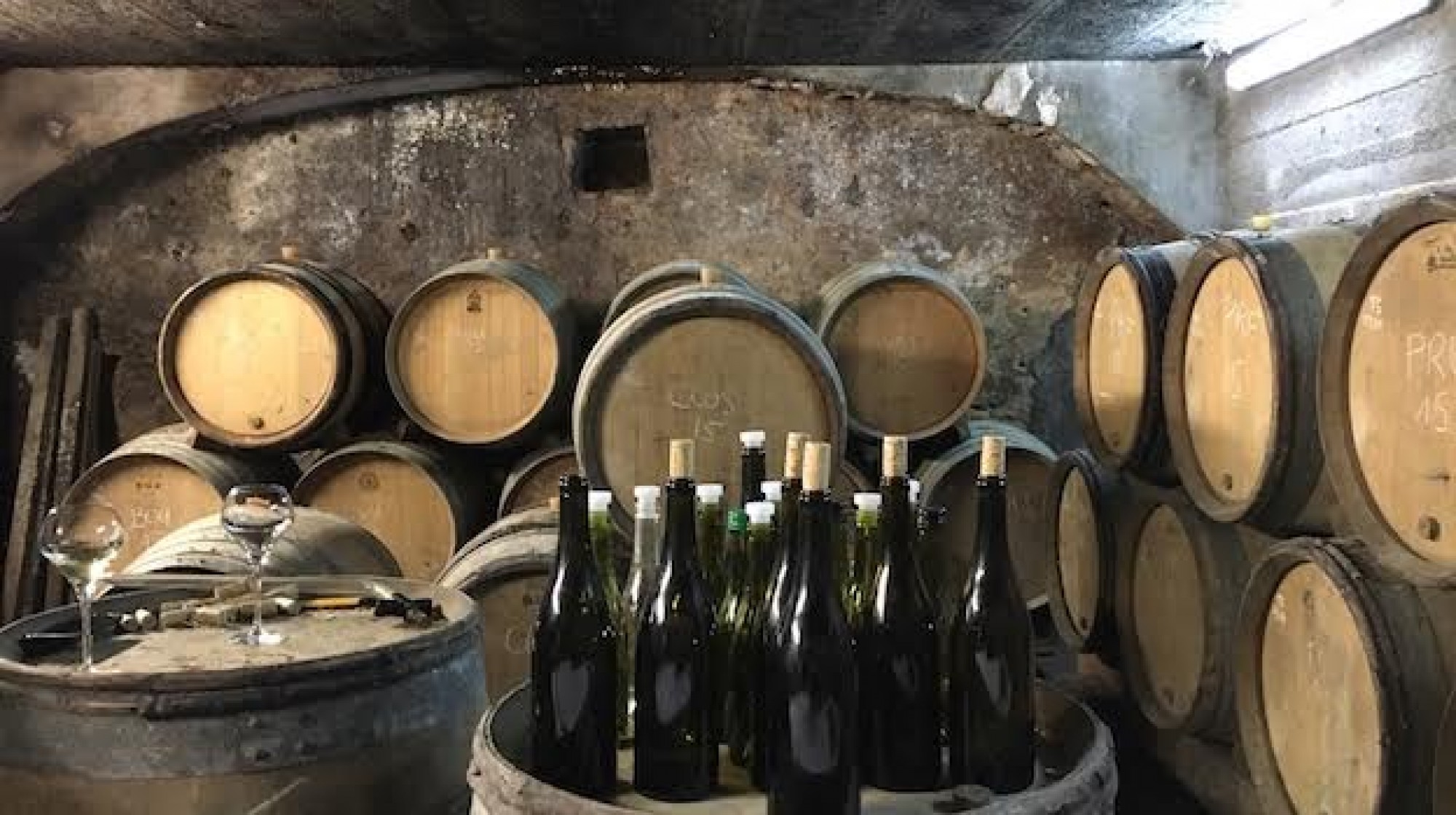 From Chablis Gets the Côte de Beaune Treatment from Mother Nature, July 2016

"...Négociant Patrick Piuze, who offers a very full range of Chablis bottlings from village to grand cru, told me his 2015s were already tender wines and should make for “a good commercial vintage, in between 2009 and 2011 in style.” Piuze, who is able to choose his harvest dates and picks by hand with his own team, began in Courgis and Fyé on the afternoon of September 1, barely 12 hours after the hailstorm at 1:30 that morning; he brought in his top hailed-on crus the following day. Piuze is generally an early harvester, yet he admitted to me that he picked his hail-affected parcels eight or nine days earlier than he would have liked. "But the best parcels had good skin maturity at low sugars in 2015," he added. Potential alcohol levels in 2015 ranged from 11.6% to 12.2%, but Piuze only chaptalized his Blanchots and Montée de Tonnerre (he brought them up to 12%), which he said were “ten days early,” as he was afraid that higher alcohol would “heat and burn the minerality of the vintage.”

Yields were generous in 2015, with some vineyards producing as much as 58 hectoliters per hectare. Piuze did not acidify or carry out a cold stabilization. The alcoholic and malolactic fermentations went very quickly, finishing in mid-November, and Piuze planned to rack the wines off their substantial lees the week after my visit. “Now they’re in the wide part of the funnel,” he explained. “I want to put them in the small part. The racking and light sulfuring will sharpen the wines." Piuze, who is always an early bottler, plans to bottle all his 2015s before his summer vacation.

Piuze is a great fan of the 2014 vintage in Chablis, which he described as “textbook, iconic—a great long-aging vintage with similar analytic numbers to 2008 and 2012.” But 2012, he went on, had too much skin maturity and 2008 not enough. “Two thousand fourteen is right in between. The long fermentations gave the wines a more glyceral feel and great structure, especially for wines with alcohol in the low 12s,” he went on, adding that he decided to keep 250 magnums and 2,000 bottles of the 2014s for his own cellar—putting his money where his mouth is.