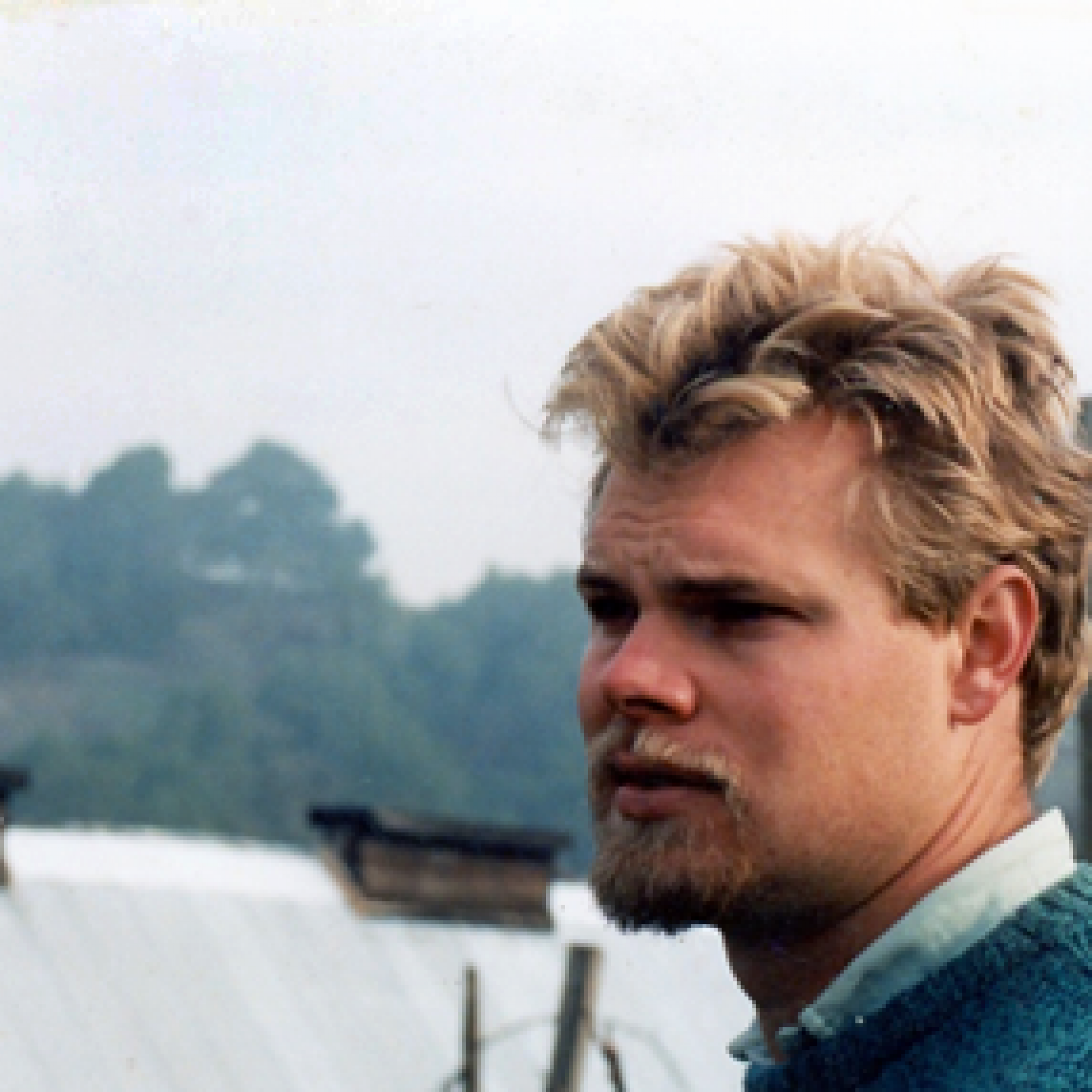 “Porter Creek is like a snapshot from Pinot's past… The approach Davis takes is the opposite of the modern style; it's nuanced, pure in its fruit and informed by his time in some of Burgundy's greatest cellars. It harks back to a much defter view of what Russian River could yield.”  -Jon Bonné, San Francisco Chronicle

Certain things make me nostalgic; one such thing is film. Actual film. Not because I think digital photos are missing anything necessarily—I’ve seen plenty of lousy photos from both mediums and I’m honestly not sure I could tell the difference nine times out of ten—what I miss more is the spontaneity. When you had twenty four possible shots per roll of film, it didn’t make sense to waste ten of them to make sure your hair was perfect, the lighting was great, or to confirm you didn’t blink. Just a picture of a certain time and place.

Digital, on the other hand, allows you to take and retake as long as you have memory space. By the time the perfect photo is snapped, filtered, and app’d, the spontaneous moment has become staged and inanimate like a creepy family portrait from the mall. Sure, you still know the people in the picture, but something isn’t quite right. Like Madame Tussauds’ wax figurines or the Stepford Wives, the smiles look crafted and frozen in place. In short: gone are the surprises, the accidents that are better than the original plan, the things that often make a photo special.

All of this is a long-winded way of getting to my point, which is that wine seems to be like that. Historically, each vintage was a snapshot of a certain place, a certain year, and a certain winemaker. The greats managed to produce wines that were true to the year, surprises and all, embracing rather than smoothing over. As time has passed, many producers have become more digital, their wines safer and more polished. Many, but not all, and Porter Creek is one that hasn’t.

“Over time, as its Westside Road neighbors have sided with heft, Porter Creek and its vineyards have become the loyal opposition, producing wines with modest extraction and a silken texture.” –Jon Bonné, The New California Wine

Prior to getting into wine, founder George Davis designed sailboats and worked at a halfway house, but when he purchased land that included some vines he started to think about wine as a business. He began taking classes and working with other winemakers in the area to learn all he could, finally bonding Porter Creek with the 1982 vintage.

The Russian River Valley wasn’t even an AVA yet, although luminaries such as Joseph Swan and Joe Rochioli had been growing Pinot Noir in the area since the late 1960’s; the AVA was only approved in 1983. Even still, the area was not exactly promoting Pinot Noir in the early 80’s. While seeking a loan to expand his estate vineyard, both the Federal Farm Advisor and the Bank of America believed there was no future for Pinot Noir in the region and restricted how much George Davis could plant. Hands tied, he planted more Chardonnay than initially planned, and watched over the next 20 years as the banks were proven to be grievously mistaken about the future of Pinot Noir in the region. Hard to believe now, as the Russian River Valley has become synonymous with this grape.

Going into his first vintage, he needed to generate some money, so he planned to release a carbonic maceration, nouveau-style Pinot Noir to get it into the market quickly. This somehow failed and he accidentally produced a serious Pinot Noir. By 1986 he had made enough money to buy a French oak barrel, and he did. One barrel. Such were the humble beginnings of a winemaking style that mainly involved keeping out of the way. George continued making the wines until 1996, and in 1997 his son Alex took over.

Alex studied winemaking at Fresno State and worked briefly at Sonoma Cutrer before getting connected with some winemakers in France. After working a year with Christophe Roumier and Marcel Guigal, he essentially had to unlearn everything he had been taught at Fresno. Rather than shaping and manipulating the wines, the winemaker’s job was to keep out of the way and allow their unique terroirs to speak. When he returned to his family winery, he changed little, but made some significant moves. He switched entirely to native fermentations and transitioned the vineyard and winery to biodynamics, becoming certified in 2003. Beyond that, he carried his father's vision of producing wines of restraint and transparency.

And he has done that spectacularly. Last week we got the chance to taste 30 vintages from Porter Creek—spanning the winery's entire existence—with Alex Davis walking us through it all: ten vintages of Chardonnay back to 1998, and twenty vintages of Pinot Noir, going back to 1982. There are not so many wineries in the New World who could put on a tasting like this, and even fewer who would feel confident enough about their older wines to attempt it. Porter Creek has seen changing trends, challenging vintages, seen a changing of the guard, and received little more than radio silence from almost all of the major critics, handling them all without compromise.

Decades with no changes, no adaptation, and no accommodating to trends. The results? Outstanding. Across the entire lineup, the wines were elegant, balanced, and showed no sign of slowing down. With the bright acidity and amazing earthiness that Pinot Noir can express so well, I sat through the entire tasting wondering how these wines have flown

under the radar for so long.

Alex Davis presented the wines humbly, allowing them mostly to speak for themselves, and this was the right thing to do. I’ll spare you tasting notes, observations, and all the ephemera that I have scribbled down. It would not convey enough. Rather, let me say that the tasting was as impressive as any I’ve ever had the fortune to be a part of, and one I won’t forget. The wines were and are simply great, and though I can’t explain why the winery isn’t better known, it doesn’t change anything. Neither the greatest critics nor I will never tell the story half as well as the wines themselves.

And these wines tell their story quietly, with a warmth and life that can only be captured by chance. If you tried to mold these wines, transform them into something more polished, you would lose that spontaneity. The results might be fine, they might even be good, but they wouldn’t be Porter Creek. They are subtle, unplanned, and they capture a moment in time.

Yes, the way a special photograph can, but more importantly, the way that great wine does.