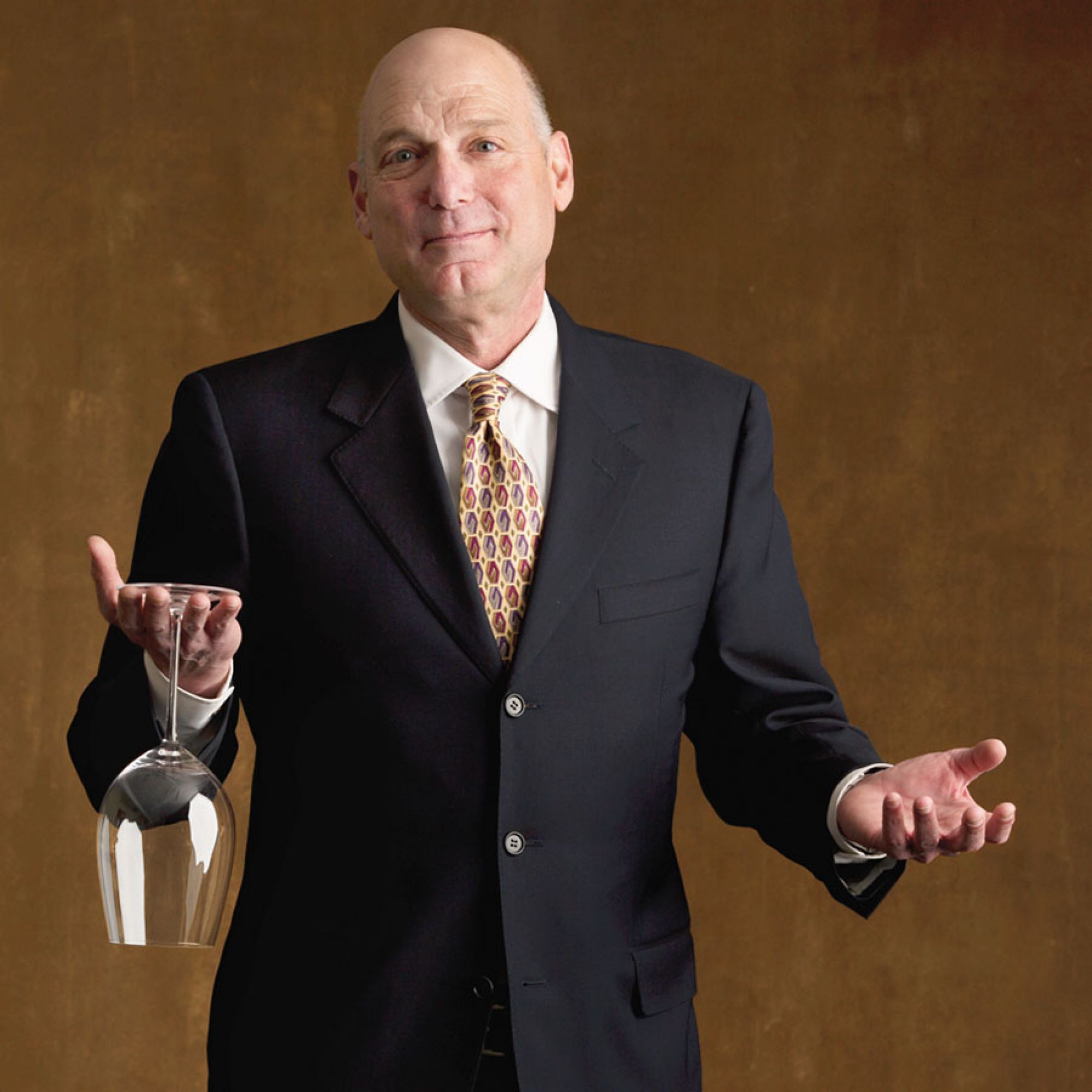 TENERIFE, Canary Islands—It’s an adage that’s been tested and proved seemingly forever and by everybody: You have to leave home not just to see something new but also to get perspective.

For a West Coast boy, the Canary Islands off the coast of Morocco certainly qualifies as “getting away.” (For Europeans it’s nowhere near as exotic a destination; millions of them come every year to these islands on inexpensive sun-and-sand holidays at the huge resort hotels lining the beaches.)

I’ve wanted to get to the Canaries, as the seven islands are collectively and colloquially known, for a number of years now. The reason was singular: the wine. It was just a handful of years ago that Canary Island wines were unknown and unseen in America. I certainly knew nothing about them.

Then the wines began to trickle in, sporting obscure varietal names such as Listán Negro, Listán Blanco, Negramoll, Vijariego, Marmajuelo and Tintilla, among others. The producers’ names were equally unfamiliar. Even with the labels in full view it was, at least for me, like tasting blind. I knew nothing except what my palate told me.

The message I repeatedly received was both clear and compelling—these wines tasted really good. They had surprisingly crisp, refreshing acidity, which I didn’t expect from so southerly a location. The flavors were original, and the winemaking was modern in the best sense of that word. Almost none of the wines had any apparent oakiness. They were, collectively, clean, pure-tasting and different. I had to see these vineyards and talk to some producers.

So far, so conventional. I’ve done just this sort of “go see, taste and talk” wine trip many times and in many parts of the world. I can tell you straightaway that going to the Canaries was well worth the journey. More about that later and, doubtless, in other columns to come.

But what I couldn’t anticipate was something the overall high quality of Canary Island wines brought into sharp relief: These wines are made in the once much-feared and derided “international” style, and they are all the better for it.

Allow me to offer a bit of historical background. Starting in the 1980s and intensifying in the ‘90s, all sorts of wine observers—retailers, wholesalers, importers, consumers and, above all, wine writers and critics—inveighed against a perceived “internationalization” of winemaking and wine style. The international style, so-called, involved the once new use of small oak barrels, temperature-controlled fermentation, non-oxidative winemaking and barrel-aging, various techniques of tannin management and yet other winemaking decisions and pursuits that were seen—and often vocally denounced—as very nearly the death of wine individuality.

In fairness, these critics—and they were legion—were not then, and are not today, altogether wrong. There is a certain standardization of winemaking approach worldwide. It is increasingly difficult to find the sort of march-to-your-own-drummer individuality (or idiosyncrasy) exemplified by the likes of Rioja’s Bodegas López de Heredia, which offers highly individual aged white wines that are oxidative, i.e., gentle exposure to air from long aging in oak barrels, yet not actually oxidized. Or, even more individualistic yet, a rosé with a decade of age on it before it’s released for sale.

That acknowledged, the all-the-wines-will-taste-the-same prediction, the threat of the “international style,” not only has not come to pass, but the approach has aided and abetted a slew of “new” wines that never previously saw either distribution or accolades in far-flung markets.

Canary Island wines are a case in point. The young Agustín Ferráis of Bodegas Tajinaste here on Tenerife spoke for many of the producers I met when he said, “We once made good wines here in the Canaries. But starting in the late 1990s and now today, we’re making really good wines—better than anything we did before.”

What wasn’t foreseen by those who feared the international style was that far from oppressing and stultifying ambitious producers, especially those from locations where the wines were once rustic and unpromising, the very demands of wine modernity exemplified by the international style catapulted these previously (and often deservingly) obscure wines to new and admiring attention.

That, in turn, accelerated the appearance of a stunning number of new wines and previously unknown producers from often equally unknown districts in faraway markets.

I cannot recall anyone predicting, back in the late ‘80s or early ‘90s, that we would some day be seeing such a flood of beautifully made and intrinsically interesting wines (as opposed to mere curiosities) from the likes of Liguria, Sicily, Croatia, Tasmania, various once-obscure zones of Spain and Portugal and, not least, the Canary Islands. Far from oppressed by the international style, they were empowered by it. Put simply, it helped make their wines cleaner, brighter, less oxidized, fresher-tasting and more pure-seeming.

Think of an old painting with a dark, obscuring varnish that’s been carefully cleaned and restored, with the colors and details suddenly vibrantly alive and vivid, and you’ve got it.

Let me give you just one example of what I mean. While I was tasting with Mr. Ferráis of Bodegas Tajinaste, he presented a wine called Paisaje de las Islas 2014 “Forastera Blanca.” It was extraordinary, offering a bright medium-deep yellow/gold hue with a lightly spicy lemon curd scent and a succulent, dense texture. It was far from excessively oaky (one of the excesses that once occurred) or even oaky at all. Rather, like all of the wines made by Mr. Ferráis, it was vibrant and pure with no distracting technical flaws or stylistic flourishes. Is it international style? You bet.

But it was precisely the lack of funk, of old-style cloudiness, of off flavors and the presence of a clean—but not squeakily so—flavor delineation that made this wine so instantly comprehendable. It spoke my language, and I also spoke—and understood—its language.

“What is Forastera Blanca?” I asked, thinking that it was a place. “Oh no,” replied Mr. Ferráis, “it’s the grape variety.” The place, he explained, is the island of La Gomera, which is one of the smallest of the Canaries.

“Forastera Blanca is not very well-known,“ he said. “I’m not sure, but this may be the only such bottling of it. The wine comes from ungrafted vines that are 100 years old. We make 2,000 bottles.”

Who knew from such a wine? Not me.

I don’t know about you, but I’m awed by having wines like this—and many, many others equally as fascinating and fine from numerous countries and districts—available to us.

And I’m grateful to the “international style” for having, ironically, magnified these wines’ intrinsic individuality, rather than diminished it as was once so feared.