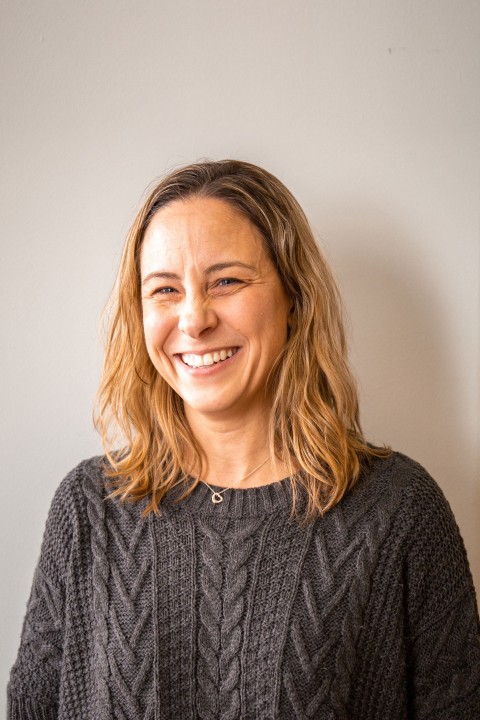 Carrie, a Colorado native, was bitten by the hospitality bug early, starting her carrer at 16 years old as a prep cook, and working her way east and up to Nantucket as a cook and finally to New York to learn the front of the house.

It was there, in the dining room of Gramercy Tavern, on her first day, that she realized WINE was the most interesting thing in the universe.

Carrie spent the next few years earning her Diploma from the Wine & Spirits Education and Trust, and adding restaurant management experience at Gotham Bar and Grill to her resume.

In 2005, Carrie joined David Bowler Wine, for the first time, as a Manhattan sales representative, and enjoyed a 9 years and 8 months run, before deciding to move her entire family to Beaujolais.

While in Beaujolais, Carrie attempted to speak French, ate a ton of Comté, immersed herself in French wine and country life, and begged for shipments of TIDE from the United States.

2017 marks a happy return to David Bowler Wine, and the beginning of the next chapter!