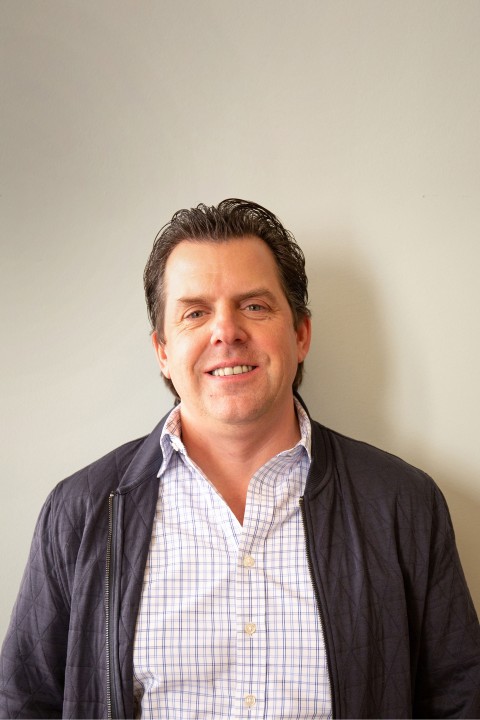 Gino was born in the wine region of Jerez de la Frontera, Cadiz, Spain, and grew up in northern New Jersey. At an early age, due to the influences of his father and a close family friend, he developed his passion for wine.  His career began in retail specializing in Spanish wine.

It was during this time that one of his clients, who happened to be one of the world’s foremost wine collectors, convinced him to leave retail and and work directly for him sourcing old and rare wines for his private collection and the wine cellar at Veritas in NYC, which was partly owned by the collector.  This responsibility required extensive traveling to Europe, where he collaborated with more than 2000 wine producers...an experience that served to refine his palate.  He subsequently moved to the distribution side of the business where he became a co-founder of Aviva Vino.

Gino is excited to bring his love of wine and 20+ years of experience in the industry to the David Bowler Wine team.