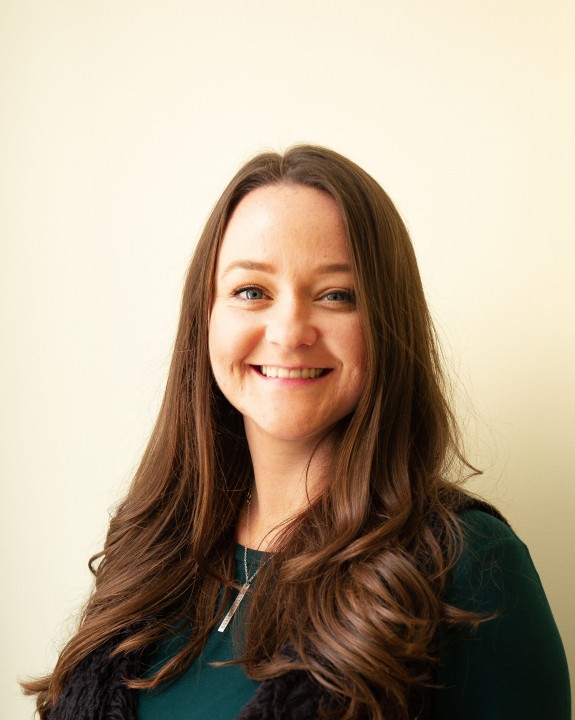 While earning her Bachelors in English and Masters in Public Relations from Quinnipiac University, Kathleen took every opportunity that came her way to broaden her horizons.

During her study abroad semester in Cork, Ireland, she was able to put her “try anything once” attitude to good use.  She spent almost every weekend traveling to some new country, where she would immerse herself in different cultures through food, drinks, hostels and free walking tours. One weekend was spent in a traditional dirndl with hundreds of foreigners in Munich drinking Oktoberfest, while another weekend was spent in Monterosso, dining at wine bars and thanking locals for their bottle suggestions, since—being the Irish lass she is—she didn’t know a word of Italian past “salute”.

The travel bug couldn’t keep Kathleen at her picturesque private university in Hamden, CT for too long.  Besides traveling back to Ireland seven more times, she also traveled to Guatemala three times, leading students in medical fieldwork and global solidarity programs and immersing herself in a culture different from her own and from any she had experienced in Europe.

Upon completing her two degrees, Kathleen found herself returning home, eager to begin her career. As a North Jersey native, she always saw herself working in New York City and is enthusiastic about exploring the world of wine with Bowler.