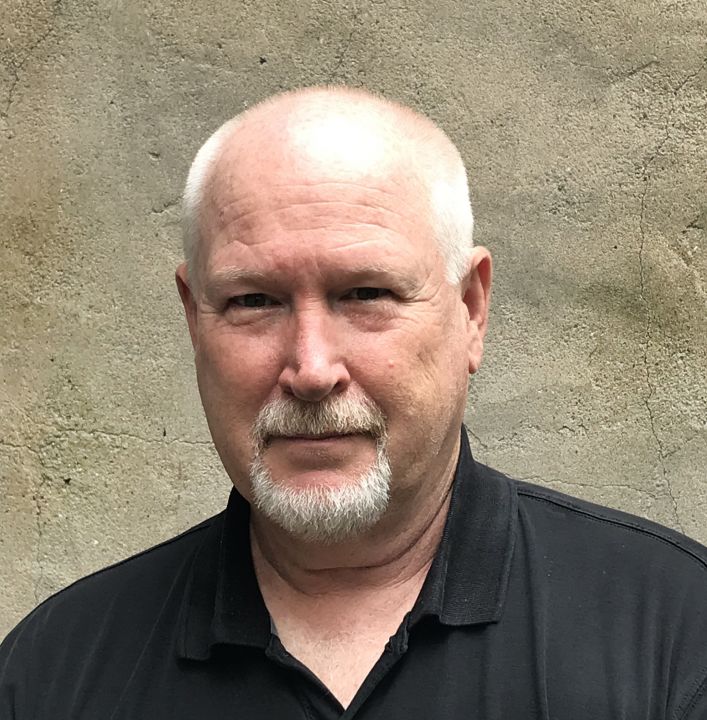 Rick is a proud descendant of a long line of coal crackers from Central Pennsylvania who moved down to the Philadelphia area after the mines dried up. The Eagles 2017 SuperBowl victory, in 2017, was something he had waited for his entire life.

He moved to NY in '83 and is a graduate of Circle in the Square Theatre School, making him of course half-restaurant. He started his beverage career in 1983 in room service at the Omni Berkshire Hotel. After leaving in 1986, he worked as a bartender for a long list of NY restaurants and bars, and was part of the team that opened the Royalton Hotel for Ian Schrager and Steve Rubell in the early nineties.

Rick’s first foray into the supplier and distributor side was for the "Beam Team," helping grow Jim Beam White and Black and Small Batch Bourbons in Brooklyn, NY at a time when no one wanted to go to Brooklyn. Previous to joining Bowler, he spent 8 years as the Spirits Brand Manager for what has become a national distributor, specializing in Independent Distillery Portfolio Development, Supplier Relations, Sales and Spirits Education. During that time, he was able to work closely with a number of spirits luminaries to grow their brands.

Most recently, he completed the Springbank Whisky School in Campbeltown, Scotland and was invited to co-facilitate a “Route to Market” class at Moonshine University in Louisville KY.