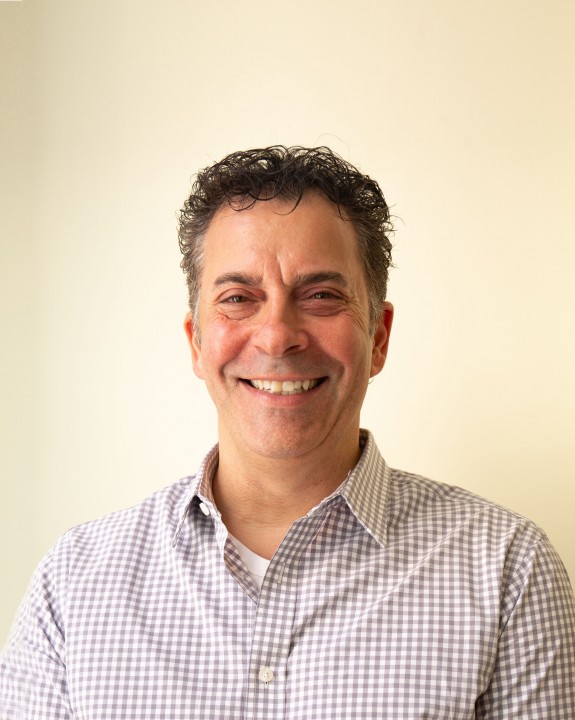 Lee Chasalow is a graduate of the Culinary Institute of America, has a Bachelor of Science degree from the University of Massachusetts in Hotel, Restaurant and Travel Administration, and an MBA from Farleigh Dickinson University.

He began his career as a cook at La Cremaillere in Banksville, New York under Chef Waldense Malouf and later trained under Chef David Burke at the River Cafe in Brooklyn, New York.  Soon after he realized that working in the kitchen was just too hot and not for him, at which point he made a move to the front of the house.  He quickly realized that this was also not for him but kept doing it anyway for the next 25 years, where he worked at a whole host of restaurants in NY and NJ include serving as the dining room instructor at the French Culinary Institute, General Manager of Beacon Restaurant and the Banquet Director and General Manager at the Hudson River Club.

Lee helped conceptualize and design Daryl Wine Bar & Restaurant, Daryl Wine Shop in New Brunswick, and The Virgin Spa at Natirar in Peapack-Gladstone NJ, where he created a 1,200 bottle Wine Spectator Award-winning wine list and oversaw daily operations and property development.  In late 2011, Lee moved on to oversee the opening of the new il Buco Alimentari & Vineria, the sister restaurant to the original il Buco on Bond Street.  The new restaurant boasts an upscale market where they sell hard-to-find imported Italian specialties, as well as breads and salumi made on premise.  The restaurant recently received three stars from the New York Times.

In addition to his position as Chief Financial Officer for David Bowler Wine, Lee also runs his own consulting firm focusing on new concept design and build out, as well as restaurant finance, budgeting, forecasting and cost control.