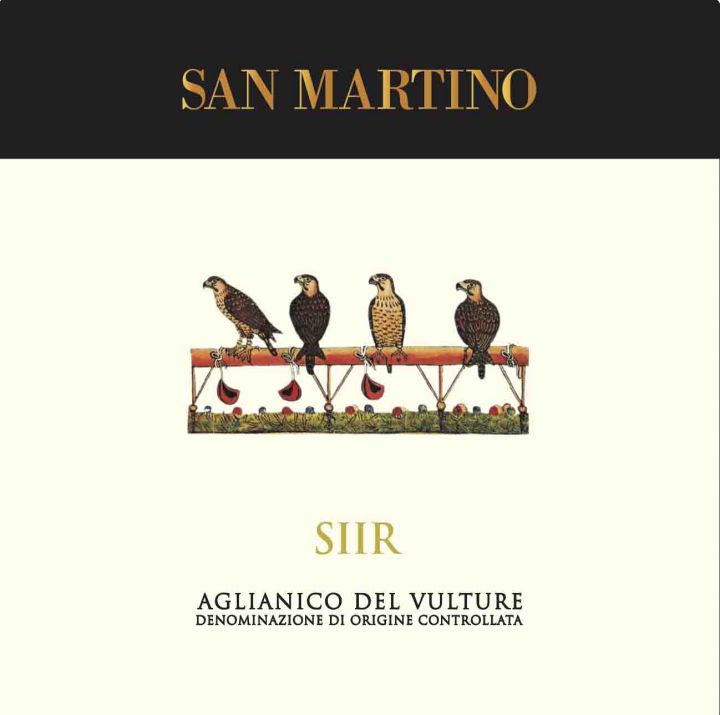 The Siir bottling generally contains the fruit of the “younger” (up to 30-40 years old) vines. The fruit is harvested by hand into small bins and carefully sorted and destemmed. The different parcels are vinified separately. Fermentation occurs spontaneously with indigenous yeasts and a tiny amount of sulfur in steel tanks. Maceration is 10-14 days with only an occasional pump-over (4-5 times maximum) followed by a gentle pressing: owner/winemaker Lorenzo Piccin thinks in terms of infusion rather than extraction, a necessary approach to bring out elegance of aromatics and tannins in this naturally structured grape. The aging regime varies year to year with the nature of the vintage but involves a mix of used wood in the form of tonneaux and 5000-liter botti for a year. The Siir blend generally sees the shortest aging and a lower proportion of wood vs. Arberesko or Kamai. Bottling is without fining or filtering. "Siir" means “father” or “owner” in the local Albanian-influenced dialect.