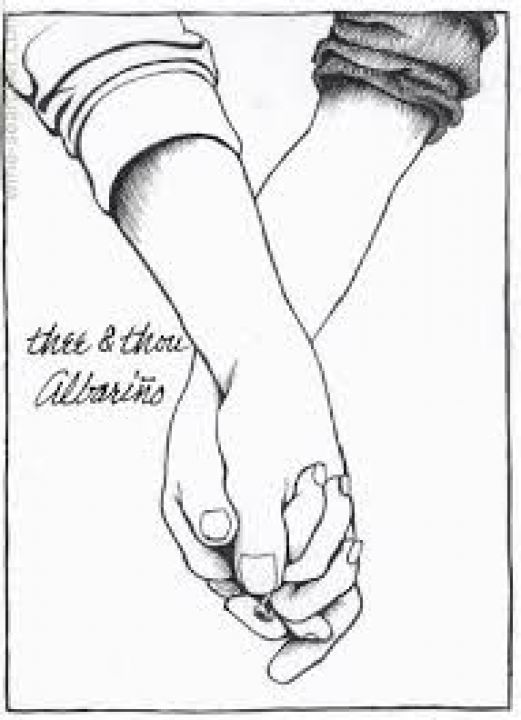 Appellation: Sacramento County. Andrus Island Vineyard is located in directly in the middle of the Sacramento River Delta, a few miles north of the small town of Rio Vista.

Winemaking: The grapes were picked in the early morning and brought back to Treasure Island. They were foot-stomped in bins (to fit in the press more easily) and then pressed off into tank for fermentation. The wine was racked into used French oak after primary fermentation and went through malolactic fermentation in barrel. No inoculations or additions were made other than a small dose of sulfur after malolactic fermentation was complete. It was aged about 28 months in barrel and then bottled unfined and unfiltered, with a second sulfur addition.