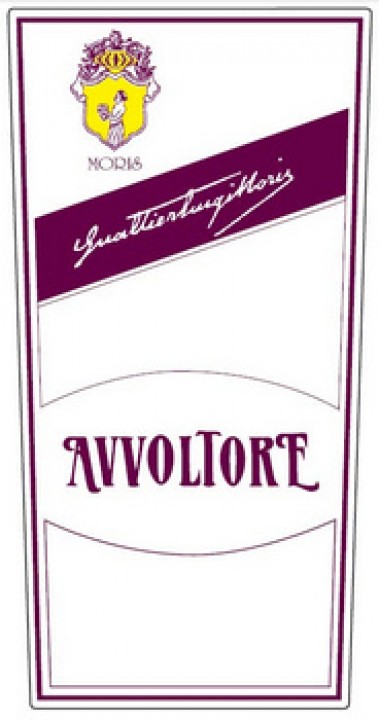 Avvoltore is the company’s “flagship” wine; the name comes from a species of hawk native to Maremma that often flies over the vineyards. The fruit is sourced from vineyards planted on the “Poggio dell’Avvoltore” hill; these clay-limestone soils produce a strong and powerful red with firm tannins.

The first vintage was in 1988, and the blend has since undergone very few changes; it is generally a blend of Sangiovese, Cabernet Sauvignon and Syrah.Harvested in several passes in the second and fourth week of September and the first and second week of October.  Fermented in temperature-controlled cement tanks, with punchdowns twice daily for the first ten days. The wine is then left for a further fifteen days in contact with the skins before being racked and immediately returned in 225-liter barriques—eighty percent of which are new—for malolactic fermentation. Aged in wood barrels for about a year, then bottled and left to refine for another six months before being release.