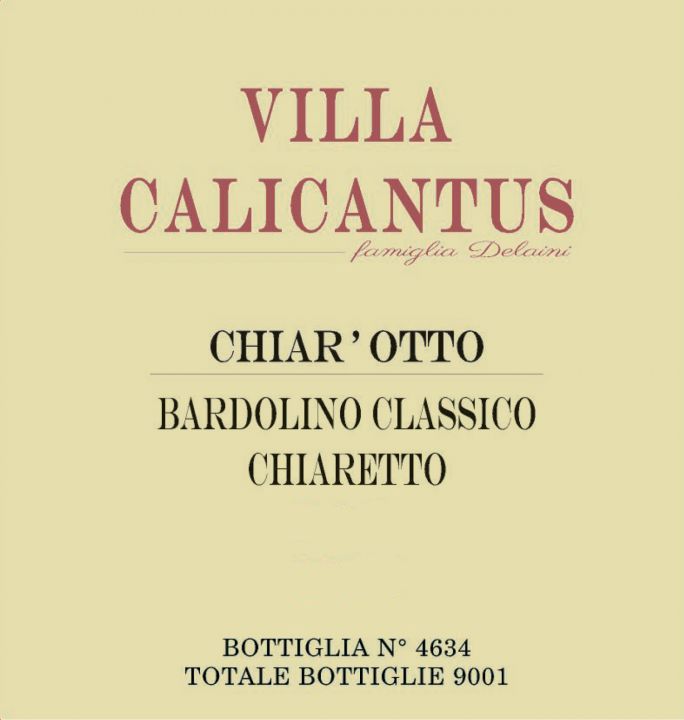 A co-harvest of Corvina, Rondinella, Molinara, and a little Sangiovese from a west-facing site planted in pergola in 1965.  This is a fairly fertile plot, less calcareous than the vineyards that make the red Bardolino Classico wines at his home vineyard. The must macerates one night on its skins in a concrete vat before being racked off the skins into barrel, the vast majority of which are used.  It ferments and ages in these barrels until late Spring/early Summer, before being bottle-aged for several months before release. 9,001 bottles made.