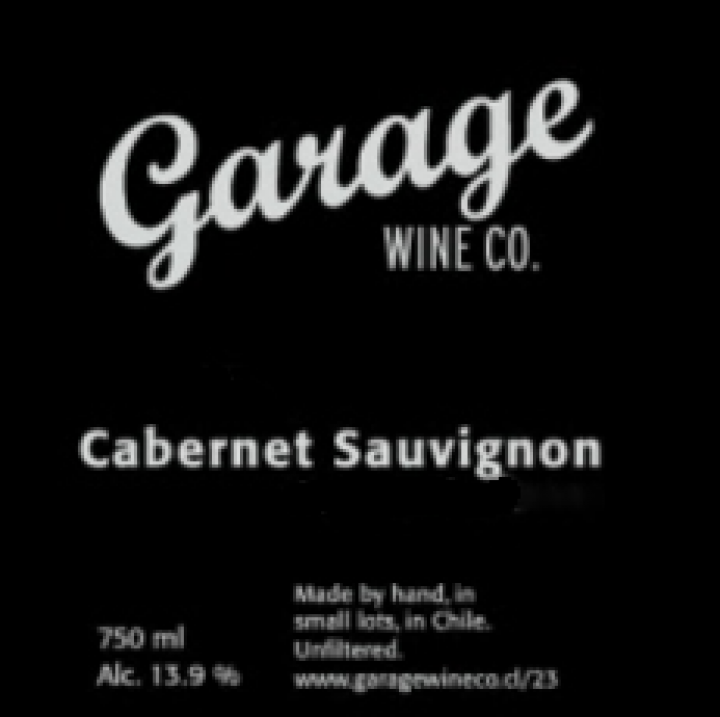 San Juan de Pirque is a single vineyard parcel in the Alto Maipo Valley, planted in the 1980’s via massal selection. Situated at 3,200 feet altitude in an ancient dried tributary of the Rio Clarillo River, irrigation here is via classic Maipo flood technique.

93 points
"The 2014 San Juan de Pirque Vineyard is a blend of 14 barrels of Cabernet Sauvignon and one single barrel of Cabernet Franc from their Pirque vineyard in Maipo at 946 meters altitude. It follows the general approach here and was naturally fermented with native yeasts in open top fermenters with the caps punched down by hand. It aged in third use barrels over two winters. It has some sweet sensations in the nose, a little lactic hint, with herbs and spices, very Maipo, with the stones but without the mint. 4,477 bottles were filled in November 2015."
Luis Gutiérrez,
Wine Advocate
, October 2018
SKU/Code:
DB0750-16
Product Line:
Wine
Red
Varietal:
Cabernet Sauvignon
Farming Type:
Organic