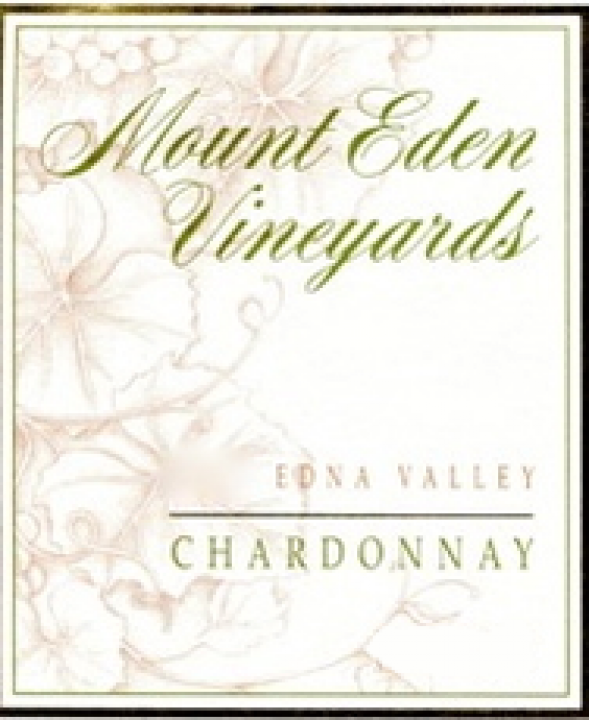 Jean-Pierre Wolff farms 55 acres of Chardonnay vines in the bucolic Edna Valley, outside the town of San Luis Obispo. Originally planted in 1976 by Edna Valley wine pioneer Andy Macgregor (Wolff purchased the property from Macgregor in 1999), the vineyard is the oldest in the Edna Valley. Mount Eden has made Chardonnay from this vineyard since 1985. These mature vines typically yield two to four tons per acre.

The winemaking process is essentially the same as with Mount Eden’s Estate Chardonnay. The fruit is pressed without crushing and entirely barrel-fermented in a mix of new, two and three-year-old French Burgundy barrels. Full malolactic fermentation; aged eight months in barrel until bottling.

Tasting Notes: Full, lush tropical fruit dominates this wine’s aromas and flavors. Complex and heady on the palate, it is a premier example of Central Coast Chardonnay.