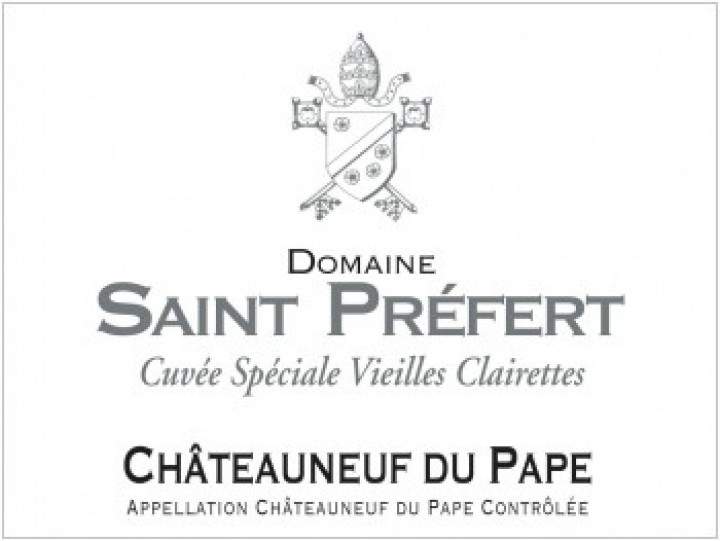 Ferrando began to make this wine in 2009 after sharing a bottle of 1947 Bonneau at a family meal with the Bonneau and Ferrando families. The bottle of 1947 was the last bottle that Henri Bonneau had that his father had made and it was a bottle of Vieilles Clairettes. The bottle was extraordinary and the next day Bonneau told Ferrando that she had the ability to make a wine of this quality from the rare, old-vine, pink clairette that is co-planted in her vineyards. The first year, Bonneau helped to do the vinification. The wine was very gently pressed and aged for 18 months in one new large barrel. Bonneau recommended to bottle in magnum because there is not enough for everyone, so when it’s opened, it’s for a special occasion. To this day, Ferrando's tradition is to always give the first bottle each vintage to the Bonneau family. Normally, only one 600 liter barrel is made per year.

100% Clairette Rose from 80-100 year-old vines in the Serres lieu-dit. Very low yields of 15hl/ha. Fermented and aged in a new barrel. Bottled without filtration.