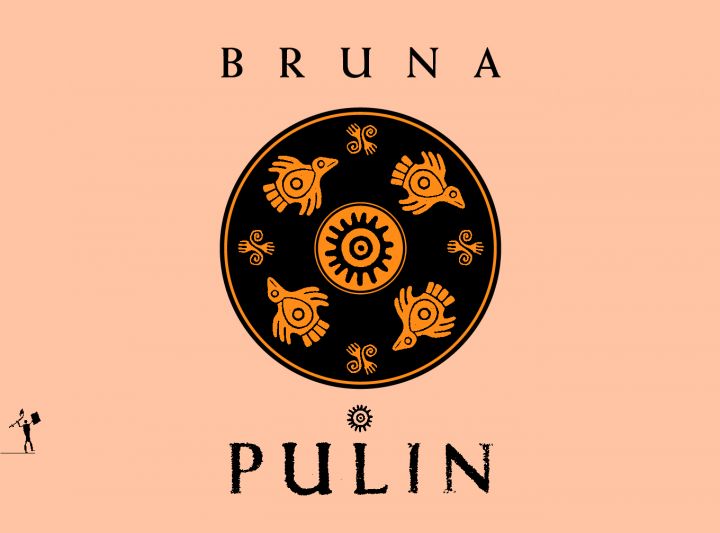 This wine features the local Granaccia (70%), along with Syrah (20%) and Barbera (10%) from vines planted between 1999 and 2000. This undergoes maceration on the lees at 27°C for nine day,s with three daily pump-overs in steel tanks. Alcoholic fermentation is completed in the same steel tanks. The wine is then aged in 2nd- and 3rd-year French oak for 13 months. The wine is then aged another 11 months in bottle before release.

In dialect, "Pulin" means "last born," as this wine is aged longer than any other Bruna wine and released later.