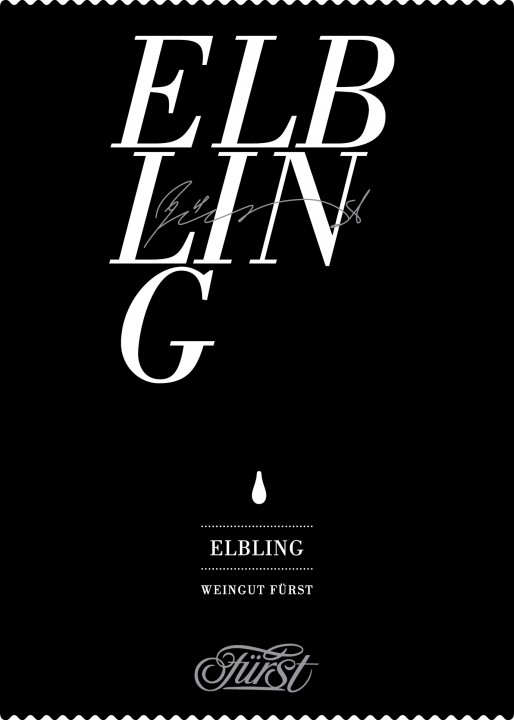 All wines at Fürst have been 100% vegan for ten years. Viticulture has been ecologically sustainable for over eight years, practicing organic when possible.