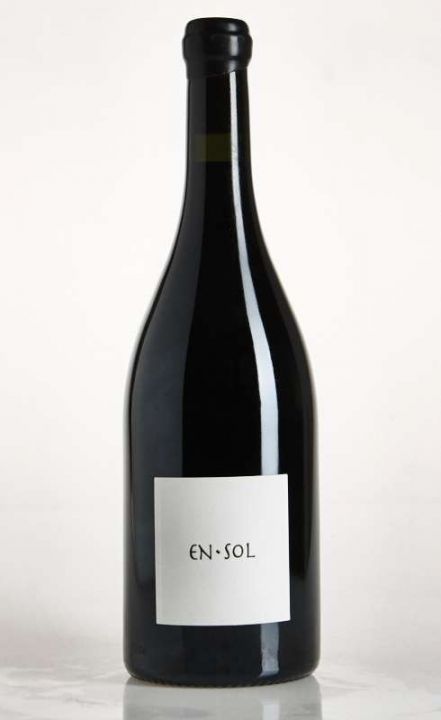 In 2012, Agnès met Elisabetta Foradori, who makes wine from the local Teroldego in the Italian Dolomites, notably in amphora. Agnès said that the first wine she tasted from Elisabetta was a white made in amphora and it gave her “the sensation of touching a truth that resonated in me, a wine that flowed like water, that spoke to me of something other than wine,” (Le Rouge et le Blanc, Summer 2016). Elisabetta confessed that she is a huge fan of Mourvèdre and that it would be very interesting to try Mourvèdre made in amphora. Agnes’ curiosity was piqued and in 2013, Domaine de la Tour du Bon bought some amphorae and set out to make its first amphora wine. 100% Mourvedre from the top parcels, Saint Ferreol and l’Ensoleillade. Fermented and aged for six months on the whole clusters in amphora, then racked and aged in tank.