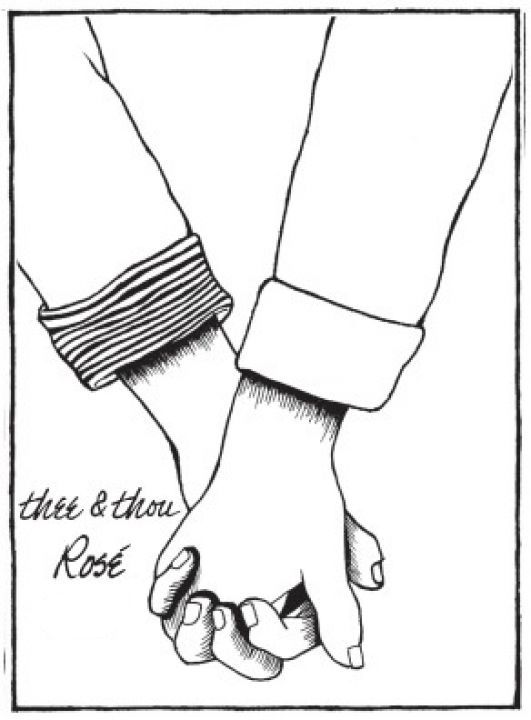 Appellation: Clements Hills, Lodi. Located in the southeast of the Lodi AVA, Clements Hills is an area of gently rolling hills halfway between the flat valley floor of Lodi proper and the more mountainous Sierra Foothills.

Winemaking: The grapes were picked in the early morning, brought back to Treasure Island, and then foot-stomped in bins and left to macerate for 4 days with occasional light punchdowns just to mix the must. They were pressed off into tank and fermented without inoculations or additions. After primary fermentation the wine was racked off into used French oak barrels and aged for approximately 10 months. Bottled unfined and unfiltered with a smallsulfur addition.