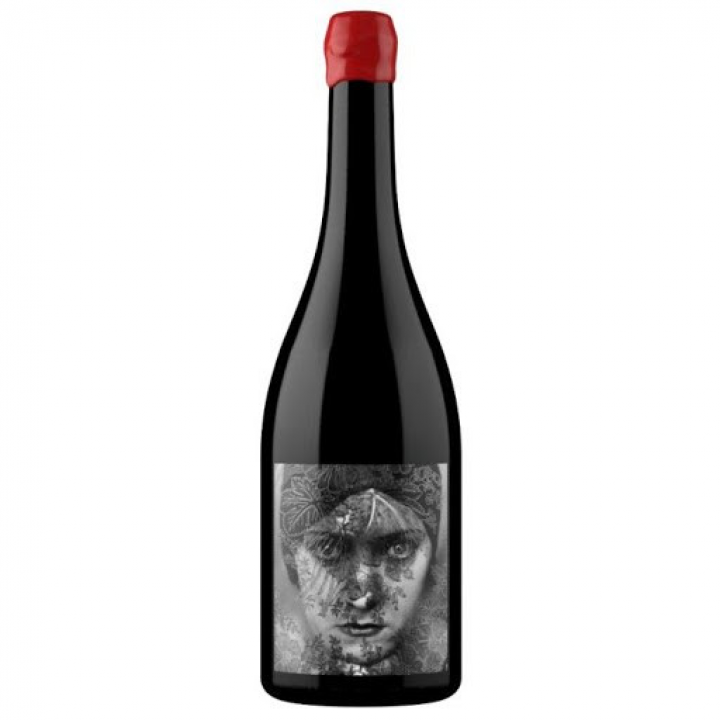 The first wines Eduardo Soler made under the name Ver Sacrum in 2013 were sourced from an old vineyard planted in 1947 to Garnacha and Mourvedre in Barrancas, Mendoza. Don Carlos, the old-timer who owned the 3 hectares of vines Eduardo found was giving up on the place, finding it too difficult to keep the old vines productive. Unfortunately he passed away and Edu lost access to the vineyards but not before cutting some branches and planting them in Los Chacayes, at higher altitudes. Gloria is the off-srping of those plantings, a wine made from young leaves and young fruit from very old genetics, the product of the massale selection of Don Carlos original vineyard. The grapes were foot trodden, and the wine was made half in clay and half in anfora. It rested in old oak and a year in bottle before release. In the palate it has the juiciness of any good Garnacha, as well as interesting, almost mineral tannins.