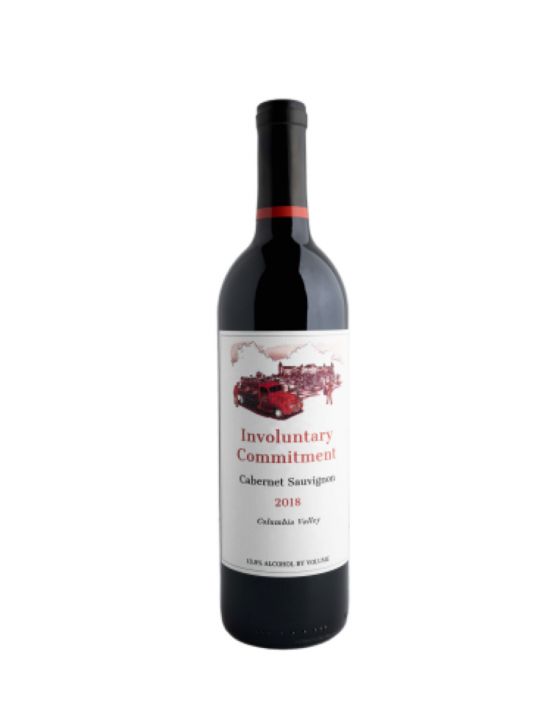 A majority of the grapes from this Cabernet Sauvignon driven wine (90% Cabernet Sauvignon, 5% Cabernet Franc and 5% Merlot) come from the Two Blondes vineyard site, which has the lowest temperatures out of all the vineyards the team works with. Vines were grown right outside of the Yakima Valley amongst silty and loam soils.

Grapes are normally harvested in October and fermented in stainless steel. Aged in 100% Neutral French oak for around 11 months and bottled.