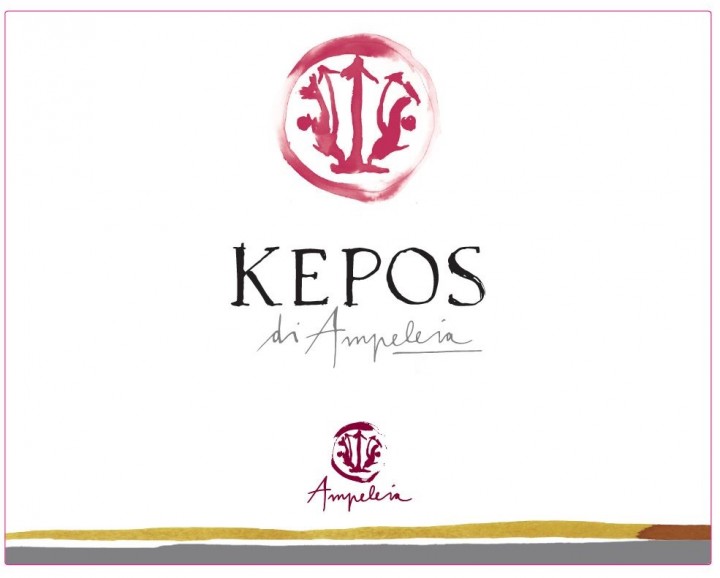 Kepos is Greek, meaning a mixed garden.  50% Alicante Nero (aka Grenache), 30% Mourvedre, 20% Carignano—   sourced in the vineyards closest to the sea, in Ampeleia di Sotto, where the Mediterranean scrub dominates the landscape and permeates the air with its fragrances. The parcels are at 200-350 meters above sea level, so slightly higher than the parcels for Unlitro, harvested a touch later and at lower yields.  The varieties are co-harvest and co-fermented.  We call this the "grown-up Unlitro, as it has longer aging and a later release date.