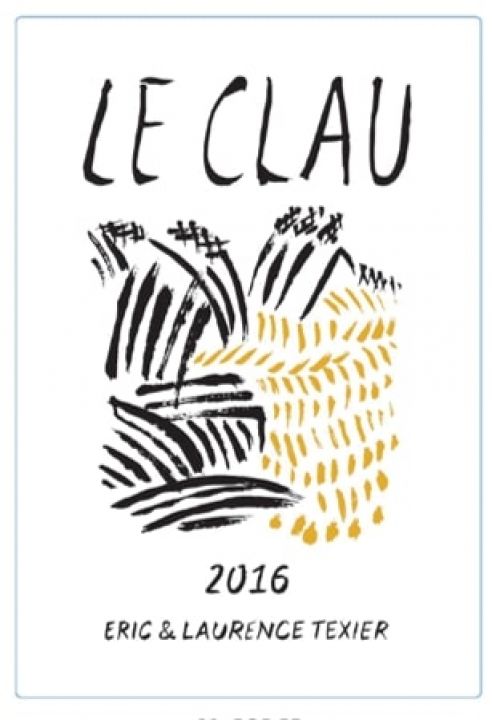 100% Serine. 2016 is the very first vintage of this new magnum-only bottling from Eric and Laurence Texier. It comes from just a few special rows of the very oldest Serine (in short: a collection of old, pre-clonal variants of Syrah and other native varieties) in the lieu-dit of Le Clau, planted in the 1930's in the Texiers' St. Julien en St Alban vineyard (western side of the Rhône in the southernmost part of the Northern Rhône Valley). The wine from the vines used to be incorporated in the Serine bottling of St. Julien, but the vines ripened differently than the rest of the old vines and expressed a different personality, so in 2016, the decison was made to keep it separate. It is made similarly to all of the other reds: whole-cluster (20% lightly crushed); 5-7-day maceration; only a submerged cap, no extraction; spontaneous fermentation with no sulfur; 15 months aging in old demi-muid. Bottled by hand by the Texier family with zero sulfur. Total production is 300 bottles.