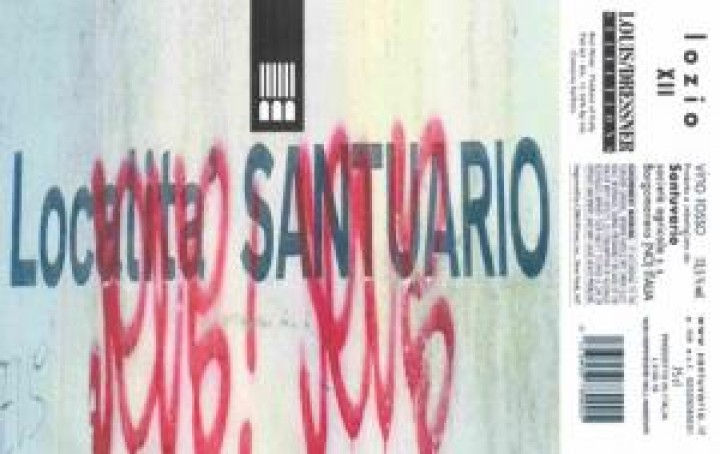 85% Nebbiolo/15% Vespolina. Unlike the Santuvario Rosso, the Lozio is not made annually. The 40-plus-year-old vines are grown on sandy basalt and limestone soils on a site overlooking the sanctuary, or convent, for which the winery is named. The farming is organic and the harvest by hand. The fruit is destemmed and fermented with native yeasts in stainless steel tanks with a month-long maceration. The wine is aged in a single 300-liter oak barrel for three years, followed by a year in bottle.

Lozio in every way would qualify as a Boca DOC wine on paper, but Ivano has opted so far to eschew the appellation, not convinced that it is well-managed enough to be a meaningful indicator of quality; plus, his production scale is so small that it does not make economic sense at this early stage. The name "Lozio" has a double meaning in Italian: it is slang for "lazy' as well as meaning in two words "the uncle", in reference to himself, the proud uncle of a young niece.