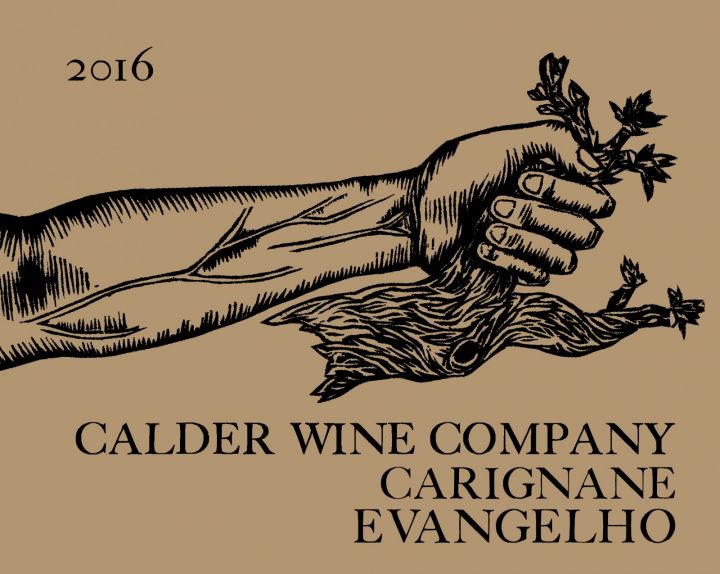 Evangelho vineyard is one of the great vineyards in California. Planted in the 1880s to a mixture of Zinfandel, Mataro (Mourvedre), and Carignane, these ancient vines reside on their own roots in Delhi sand. In 2018, the vineyard passed into the hands of Morgan Twain-Peterson and Chris Cottrell, the proprietors of Bedrock Wine Co. in Sonoma.

1.58 tons were harvested on August 27th, 2016 in perfect condition. The fruit was destemmed, but not crushed, into ¾-ton macrobins. No sulfur was added at crush. The fruit bided its time soaking on the skins for almost a week before fermentation started on the strength of the grapes’ indigenous yeasts. Management proceeded with daily punchdowns for the next 8 days. Sulfur was added during aging at two points—once after ML fermentation, and again just before bottling. The Evangelho spent 18 months in neutral French oak with three rackings and a light filtration before being bottled on March 21st, 2018.