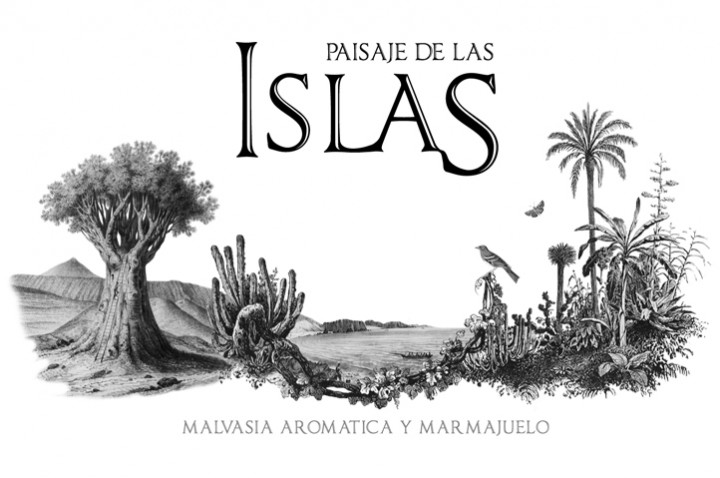 A half-n-half blend of Malvasía Aromatica and Marmajuelo. The Malvasía is raised in stainless; the Marmajuelo is raised in French oak for five months. This blend embodies the tropical and volcanic minerality of the Valle de la Orotava zone of Tenerife.

THe goal of the “Paisaje de las Islas” project is to make a superlatively representative wine that embodies the flagship characteristics of the island from which it comes. Following the release of the Forastera Gomera last year and the Malvasía/Marmajuelo this year, the project will continue with a new addition from a new island next year.