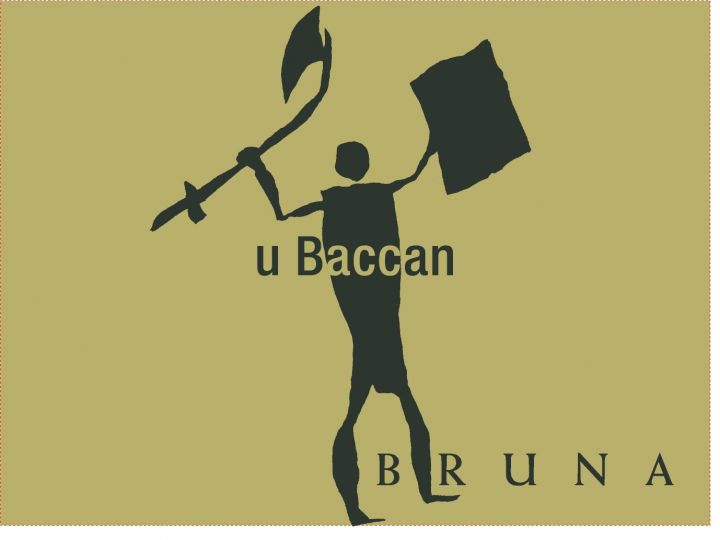 This is a severe selection of 50-70+ year old Pigato vines mainly from the red clay "Le Russeghine" vineyard as well as a small selection from the blue clay "Garaxin" vineyard with soil rich in and fossil material. Yield per plant is very low.

The grape are soft-pressed, the must is allowed to settle, and then fermentation is allowed to begin in stainless steel.  Once fermentation gets underway, the wine is racked to large cask, where it continues its fermenting. Aged in Austrian acacia casks and French oak casks for at least ten months on the lees with batonnage. Stabilization is done at natural cellar temperatures. Bottle aged an additional 8 months, so it is released a year later than the Majè and Le Russeghine Pigatos.

“U Baccan” means “the boss” in the local dialect, and refers to Riccardo Bruna, the founder of the estate, who passed away in October 2018.