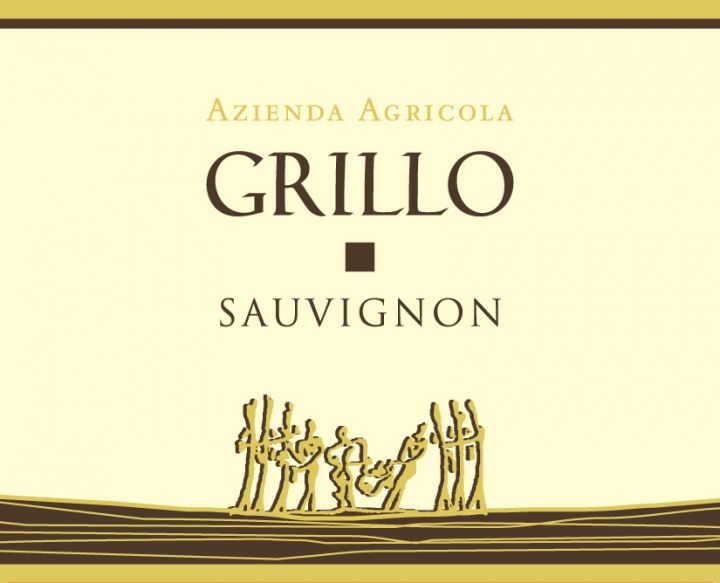 From a two hectare dry-farmed vineyard that was originally planted in 1992. Anna and her team do three separate harvests between August and late September in order to pick only the most optimally ripe fruit. After a gentle pressing, the wine is fermented in stainless steel at cool temperatures followed by an additional three months on the lees in the same tanks. The resulting wine has excellent aromatics: bright, citrusy fruit, hints of white pepper and sage and just a touch of Sauvignon Blanc’s typical grassy aroma.