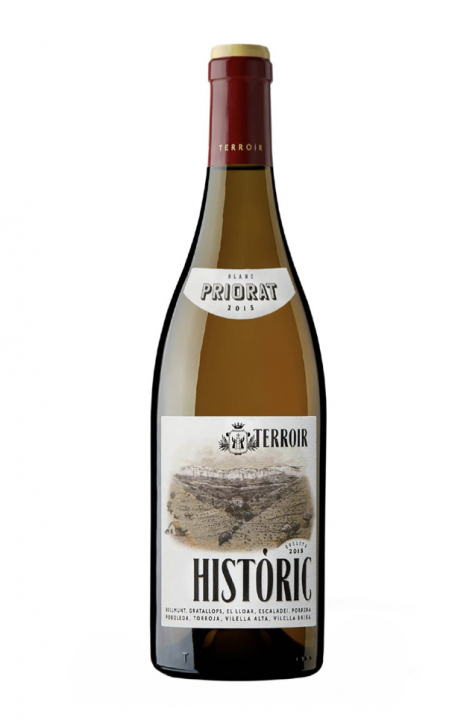 After a fateful tasting at Can Roca followed by the tasting menu, Dominik Huber became convinced that not enough attention was being paid to white wines in the Priorat. Out of the dozen courses he had, only about three were suited to red wines so when he got back to Torroja he set about creating two new wines at Terroir al Limit – Terra de Cuques and Pedra de Guix. Naturally when Dominik launched Terroir Històric in 2015, the white wasn’t going to be an afterthought and it in fact represents half of his production. A blend of Garnatxa Blanca and Macabeu, the Terroir Històric Blanc is pressed whole cluster, and ferments and ages for 6 months in a 5000L concrete tank. Nothing added, nothing taken away.