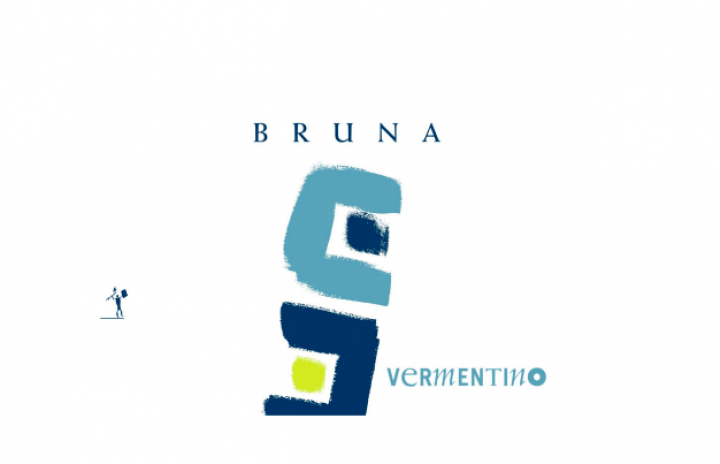 With the first vintage released in 2016, this is a new wine for Bruna. It comes from young vines in the Garaxin vineyard in Pogli, with limestone-rich soils mixed with white & blue clay, dense with fossils.

The grapes are harvested "not-too-ripe,"  direct-pressed, and fermented and aged in stainless steel.  Malolactic fermentation is only partially done.  1200 bottles made.

Though research has shown that Vermentino and Pigato are genetically the same, and that the latter is just a freckled version of the former, Francesca and Roberto find many differences.  Vermentino ripens a bit earlier, has smaller and greener berries. As a wine, it has a bit less tension and, therefore, in their opinion, a little less capacity for aging than does Pigato.   The Pigato in their vineyards has always been refreshed with massale selections of their 70-80-year-old vines.  The Vermentino is a clonal selection, as much more commercial selection and research has been done for Vermentino.