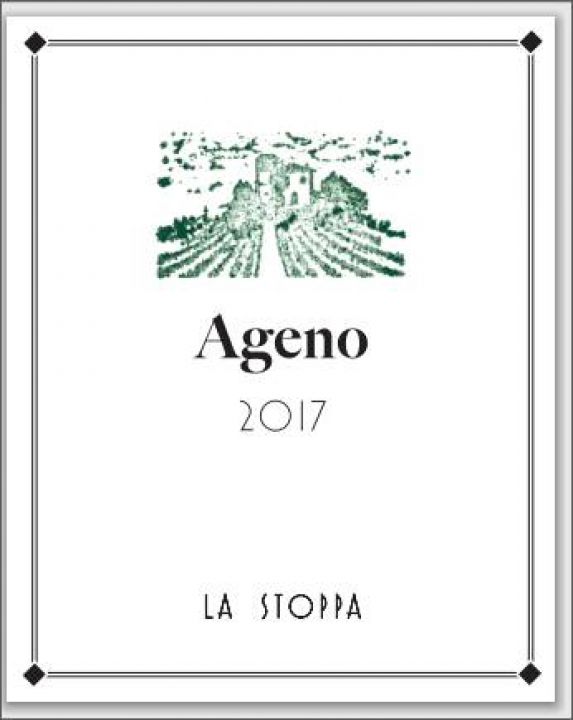 90% Malvasia/10% Ortrugo & Trebbiano Toscano. The varieties are co-planted and the vines average 30 years of age. The fruit is co-harvested, destemmed and fermented with native yeasts in tank. Maceration with the skins lasts around 4 months (warmer vintages usually entail a shorter time on the skins and the cooler ones a longer stretch). Malolactic fermentation normally occurs. In the spring the wine is racked into botti and aged for at least a year, followed by 2 or more years in bottle before release. There is no sulfur added at any point to this wine. The vintages are not necessarily released in sequence: for example, this 2016 was released along with the 2019, which is to say long after the 2017, in the spring of 2021. All three vintages sport a new label and Vino Bianco rather than IGT Emilia status. The name "Ageno" is in homage to the original owner of the estate, Giancarlo Ageno.