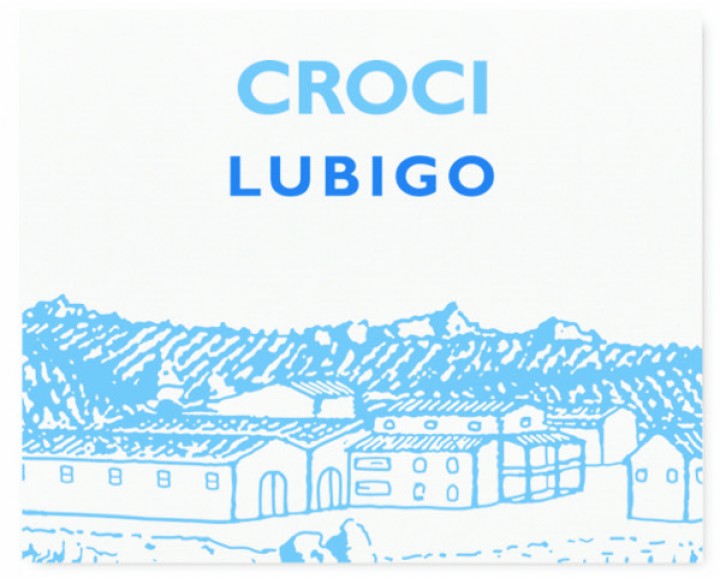 100% Ortrugo. Massimiliano Croci refers to his steep, southeast-facing hillside vineyard as a “beach”: the soils (terre dei fossili piacenzano) are crumbly, sandy clay, full of disintegrating, limestone-rich marine fossils. “Lubigo” translates as “landslide” and is the name of the Ortrugo parcel in this traditional frizzante rifermentato. The farming has been organic for generations, with all vineyard work and harvest into small bins done by hand. The bunches are destemmed and fermented spontaneously without sulfur in cement tank. Maceration lasts 1-2 weeks. Partly due to yeast stress from lack of nitrogen in the soil and partly due to winter cold, the fermentation is quite slow and variable and eventually trickles to a stop with sugar still in the wine. Before it is kick-started by springtime warmth in the cellar, the wine is bottled unfiltered with a tiny dose of sulfur, generally around Easter and always during a waning moon. The refermentation takes 8-10 months to get the wine to total dryness. The bottles are not disgorged and are crown-capped. Lubigo is a Vino Bianco and thus the label lacks variety and vintage (the latter shown as a discreet lot number and spelled-out words, e.g. “L20” and “Venti Venti” for 2020).