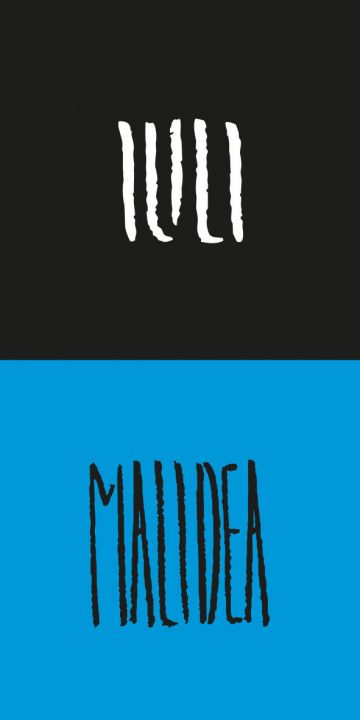 Malidea is 100% Nebbiolo.  It's also the name of the hill between the cantina and where the Nebbiolo vines were planted, in 1999.   "Mal' idea" in Italian means "bad idea," an apt name for a Nebbiolo wine in the land of Barbera, but a challenge Fabrizio wanted to take. The south-facing vineyard was harvested during the first week of October. Vinified in concrete with 21-31 days of maceration.  Aged at least 16 months in large Slavonian oak casks of 2500L, followed by 6 months of bottle aging.  4,200 bottles made.