This mountainous, virtually land-locked area of southern Italy, is the country's third least populated region, with approximately 600,000 inhabitants. Its name has become synonymous with the extreme poverty in, and abandonment of, much of Italy's deep south. Little commercial or industrial activity exists, and the countryside has been drained by emigration since the end of the Second World War. Little exists in the way of viticulture either, with the region's total wine production amounting to 500,000 hl/13.2 million gal, of which less than 2 per cent is of doc status. The Basilicata has only one DOC wine, aglianico del Vulture, although the Aglianico grape also gives interesting, if not superior, results in other areas of the region such as near Matera and in the Colli Lucani in the east of the region. The most significant viticultural zone is undoubtedly that of the Vulture, an extinct volcano 56 km/35 miles to the north of Potenza, where, in addition to Aglianico, limited quantities of malvasia (dry, sweet, or sparkling) and moscato (usually both sweet and lightly sparkling) are also produced. 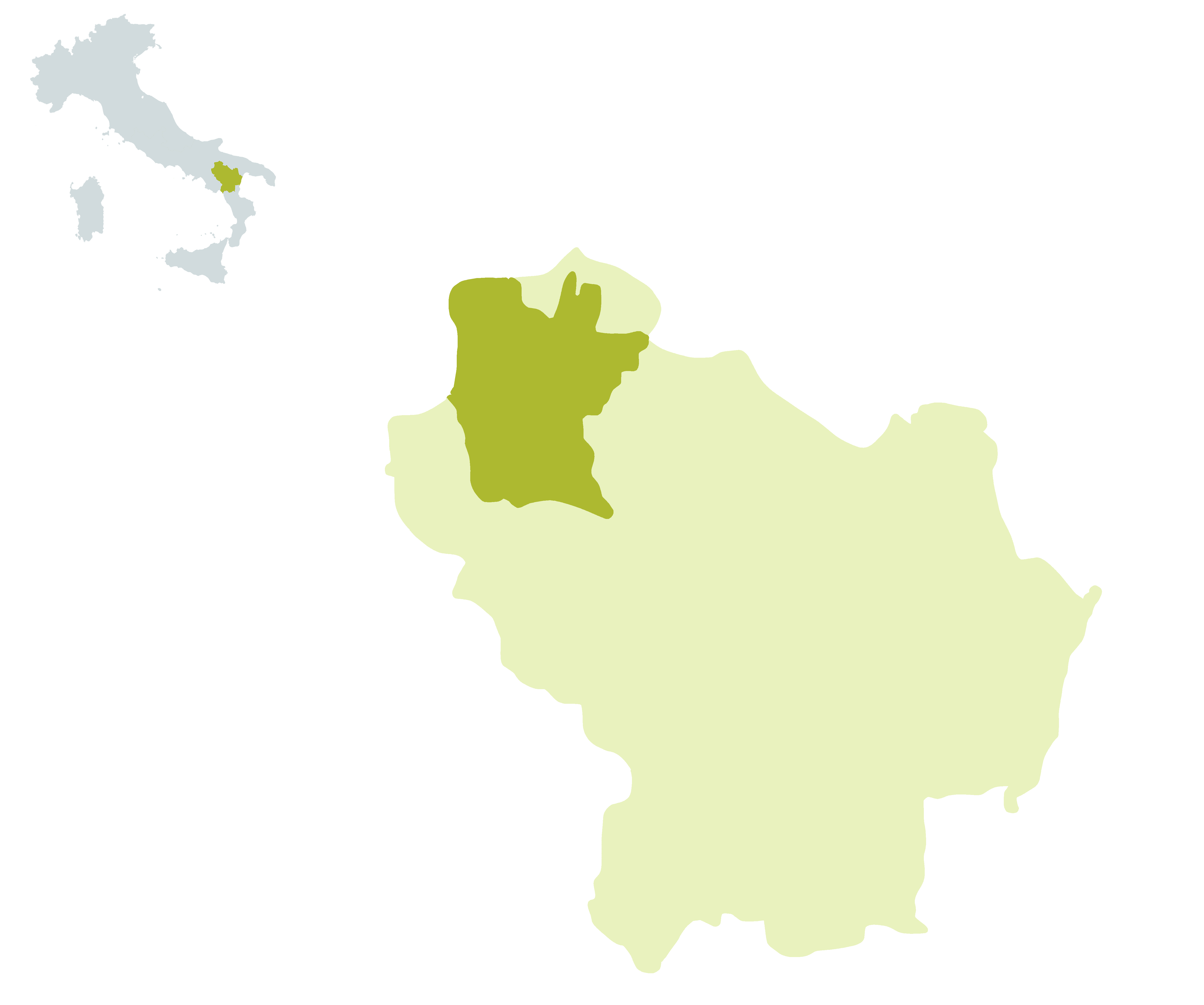