Louis/Dressner Selections is a wine importing company founded in the early 1990’s by Joe Dressner and his wife Denyse Louis.  The “M” was added when Kevin McKenna joined forces with them a few years later, thus completing the LDM triumvirate.

Many of the producers in their portfolio are legends now: Domaine de la Pépière, Baudry, Pinon, Puzelat, Jean-Paul Brun, Desvignes, Descombes, Clos Rougeard, Clos Roche Blanche, Occhipinti, Foradori… and on and on.

Joe died in 2011 shortly after we began to work together.  The company remains in the able hands of Denyse and Kevin, and with the addition of Joe and Denyse’s son Jules as a partner, the future appears very bright indeed.  Joe was a good friend and I miss him every day.  Luckily for me he left behind a solid company and a beautiful family– which includes his extended family of vignerons– with whom we have formed life-long, valued friendships.   Thank you, Joe. 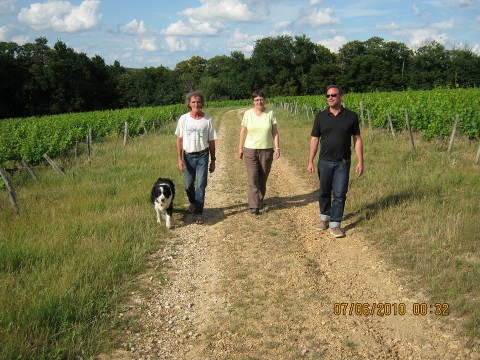 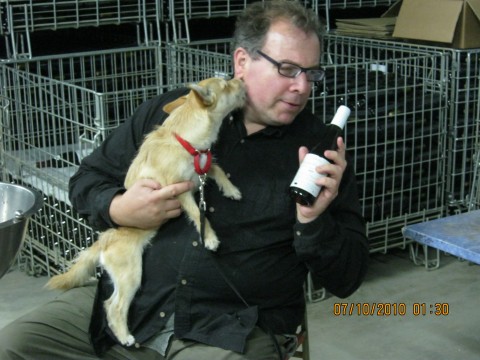 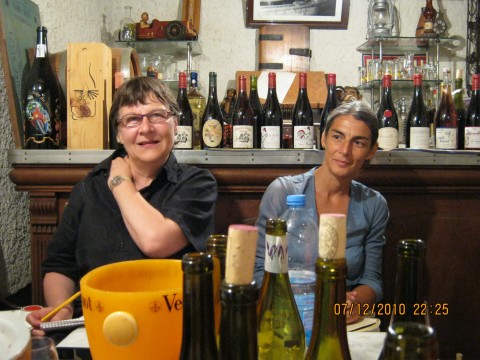 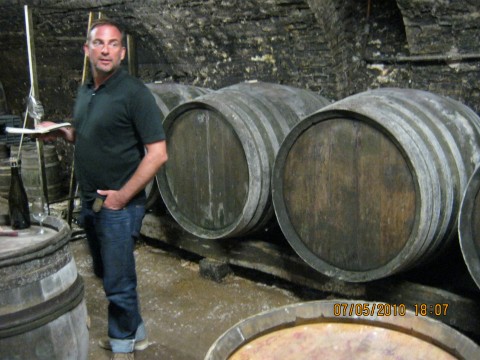 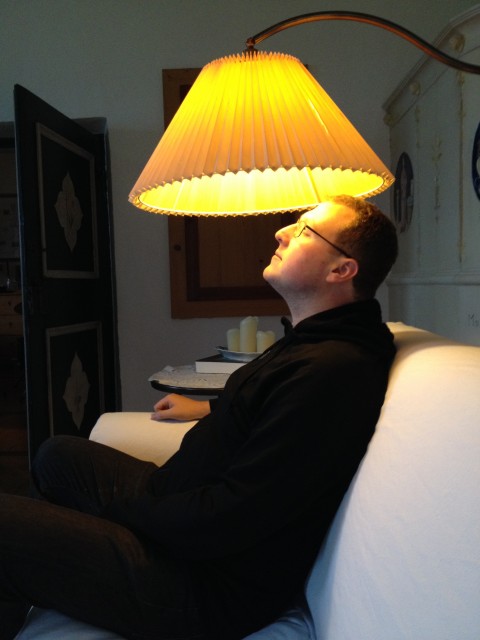