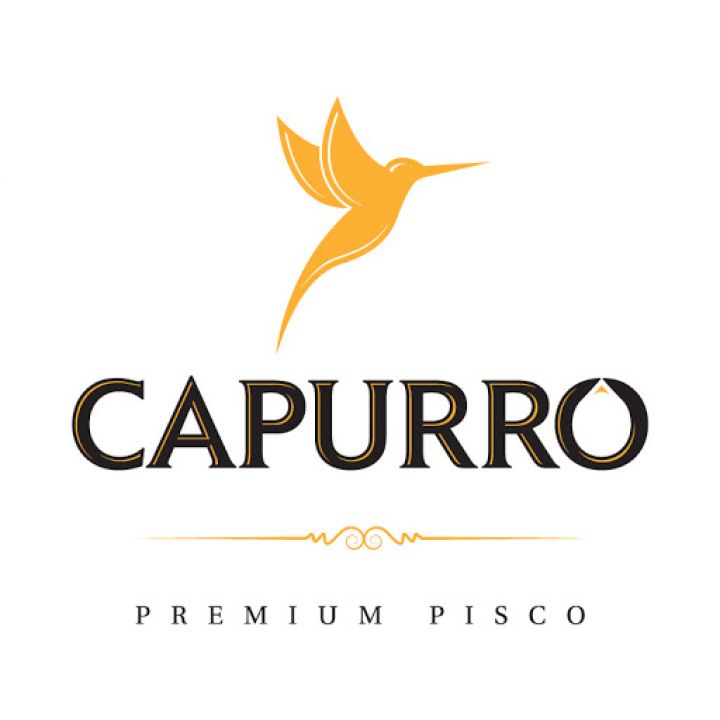 This family has been producing pisco for five generations & over 100 years, and is proud to have played an integral role in the development of Perú’s national spirit.

Andres Juan Giovanni Capurro was born in Italy in 1841 and immigrated to Lima, Perú, in 1875 with his wife, Maria Capurro. In 1882, they had a son named Juan Enrique Alejando Capurro. After decades of continued success in business, Juan Enrique became Mayor of Surco, one of Lima’s largest districts. Surco was home to some of the most famous haciendas in the country, made popular for having the best grapes available in all of Perú, which meant the best piscos; Juan Enrique and President Oscar R. Benavides together held the first Vineyard Harvest Festival in Santiago de Surco on March 6th, 1938, along with the first pisco tasting competition.

The Castro family hails from Ica, Perú, where they have had their hands in grape cultivation and the production of pisco since the late nineteenth century. Long the spirit of choice among Peruvians, Isidoro Martiniano Castro and his brothers learned the craft of pisco distillation from their father, who had learned from his father many years before. Isidoro’s brother, Juvenal Castro, was an expert enologist and developed and commercialized his own wine brand.

Juan Enrique’s daughter, Maria Regina Capurro, married Isidoro Martiniano Castro. Together, they had ten children, including Leon Eduardo Castro Capurro. Isidoro began to teach his son the art of pisco production while Juan Enrique told him of the first ever harvest festival and its wide success – his curiosity was ignited. As years passed and his passion for pisco grew, Eduardo became a successful merchant running several businesses, like his father, grandfather, and great grandfather before him. In 1950, Eduardo met and married the love of his life, Ruth Carmen Canelo. To start their family, Eduardo and Ruth settled in a small town in the desert of southern Perú in the district of Nazca, Ica. There, Eduardo discovered a climate perfect for the cultivation of grapes for his pisco. Situated in the southern most region of Ica, longer days meant more sunlight for the grapes and hotter temperatures than the north, allowing for optimal sweetness.

As Eduardo’s businesses grew, so grew his vineyard and pisco production. Settling for nothing less than perfection, Eduardo sought after the finest raw materials and the best distilling equipment, and he skillfully monitored every part of production. As previous generations had done before him, he began to amass an incredible family reserve of the finest pisco. Solely by word of mouth, his pisco began to sell throughout Perú.

For years, Eduardo’s pisco remained a limited family reserve as a premium brand sold only in Perú. In 2008, Eduardo’s eldest granddaughter, Romina Puente-Arnao, entered the family recipe into the San Francisco World Spirits Competition, winning the highest honor, a Double Gold Medal. With this recognition, the family began to prepare for distribution outside Perú, and in the summer of 2012, the family completed its first export to the United States using the name Capurro, which the family has long used to commercialize its piscos.

Now led by Eduardo, the Castro Capurro family has an unwavering commitment to craftsmanship and is dedicated to their heritage. Capurro Pisco is made 100% of grapes, undiluted, unfiltered, and with no additives of any kind at any step of the production process. Single-estate grapes are hand-harvested; the varieties are kept separate, gently pressed and fermented with indigenous yeasts. The resulting wines are then distilled once in a copper potstill to proof. After a long resting period (years in most cases), these spirits are blended according to family tradition for the Acholado bottling.