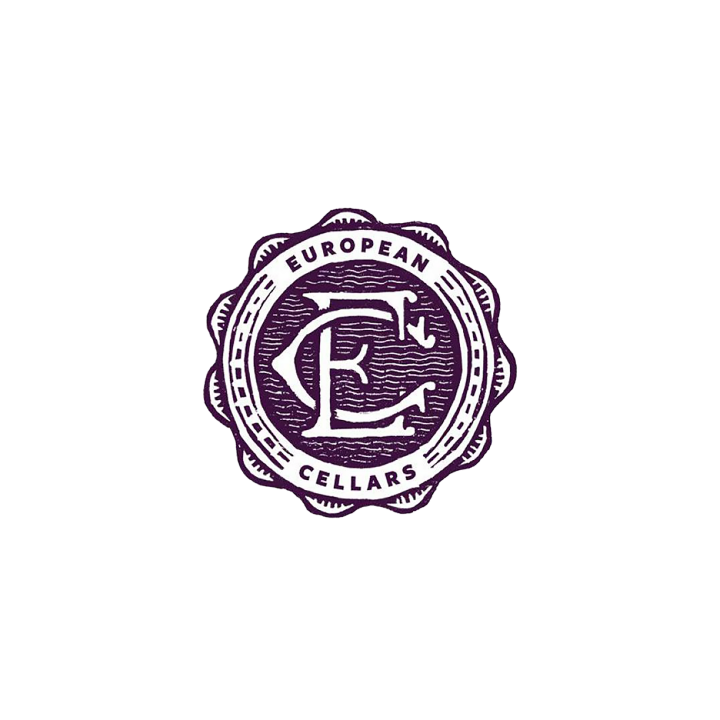 Domaine la Garrigue was founded in 1850 by the same family that runs the property today, Famille Bernard. Brothers Maxime and Pierre Bernard, of the 5th generation, are at the helm of the estate, with Maxime acting as general manager while Pierre focuses on the family’s restaurant nestled in the hills below the Dentelles, Les Florets. Their wives, children, nieces, and nephews all have roles at the Domaine, and there is plenty of work for all, as this is the largest Domaine in the appellation, covering 83 hectares. They farm vines of Grenache, Mourvedre, Cinsault, Syrah, Grenache Blanc and Clairette on the three primary terroirs of Vacqueyras. Their vines’ average age is about 50 years old, with some vines well over a century. The reticent but very talented Virginie Combe, a member of the 6th generation is in charge of the winemaking.

A visit to the cellars is like stepping back in time. There’s nary a barrel in sight, and the walls are lined with concrete tanks and stainless steel fermenters. Fermentations are conducted on the stems, and macerations are long and gentle, followed by reductive aging in concrete. As a result, the natural ferocity of the terroirs of Vacqueyras is captured and preserved in each bottle. These are not shy or polished Rhônes but engaging and forceful examples hearkening to the past. Tasting through a series of tank samples of mono-varietal wines, you can notice subtle differences in each, but the overall impression is a common sense of place and the epitome of Vacqueyras.