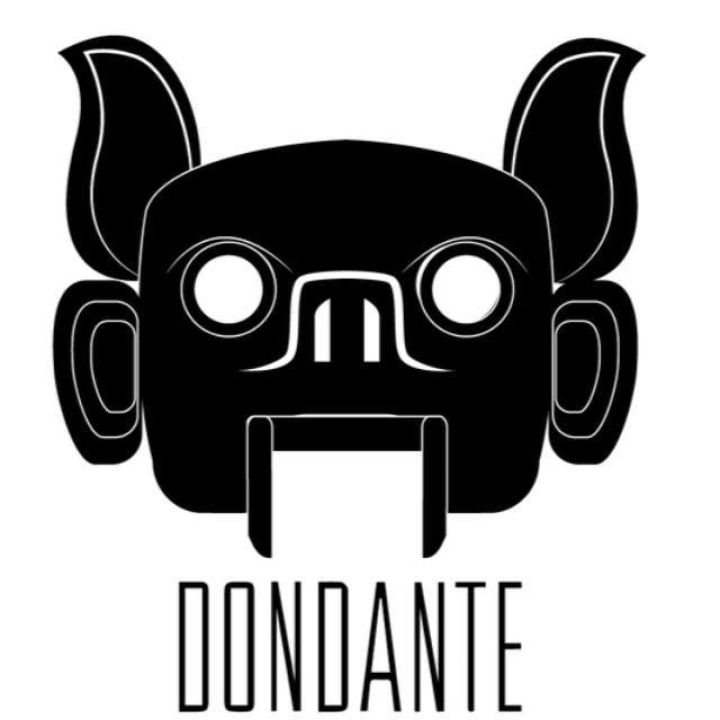 Chiapas is a southern Mexican state bordering Guatemala. Its mountainous highlands and dense rainforest are dotted with Mayan archaeological sites and Spanish colonial towns. It is also home to one of the largest indigenous populations in the country.

The spirit, pronounced like “posh,” is distilled from a mix of corn, wheat, and/or sugar cane, and was originally produced by Chiapas’ indigenous Tzotzil Mayans, who would traditionally drink it during religious ceremonies, a practice that continues into the current times Despite pox’s growing popularity, the Mexican government has yet to officially recognize it as a distinct category of spirit, which means that there are currently no rules that define how, where or from what materials it’s made.

Experts agree that pox hails from the highlands of Chiapas around San Cristóbal de las Casas, and the municipality of San Juan Chamula, where the Tzotzil Mayans reside. And every producer follows a slightly different recipe, with some more willing to share their method than others.
Macerated with corn black as night, releasing his spirit of wisdom to an earthly world

First, sugarcane is crushed, juiced and boiled to create piloncillo (like a sticky brick of raw brown sugar). Meanwhile, four different heritage varieties of corn (white, red, yellow and black) are dried, husked and ground. Next, wheat bran is placed in a large wooden fermenter, and local spring water is slowly introduced. Finally, the ground corn, piloncillo and additional fresh sugarcane juice are added to the vat, where natural, spontaneous fermentation occurs over 10-18 days. The mash is distilled twice, using wood-fired copper pot stills (proof will vary slightly from batch to batch).

A double distillation is done before the third distillation, a quick black corn maceration is applied in which the distillate is not really transformed, nor does it contribute to the process that much, but it does to its spirit, and after, it is placed through the copper alembic for its third distillation to achieve a final product of 46%. The final result is savory on the nose and palate with notes of ancho and guajillo chiles, esquites, dried coconut, and baked corn husk.