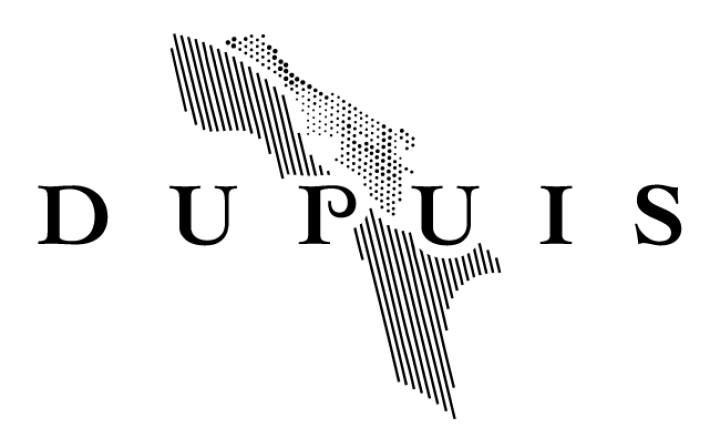 DuPuis Wines is a dream realized by the former winemaker of Copain Wines, Wells Guthrie.

Founded in 1999 by Wells, Copain became well known for cool climate, elegant wines from the Anderson Valley and Sonoma Coast. The old world, balanced style of Copain was unusual yet much needed during the time of “big flavor” in California, and it put Copain on the map for lovers of Pinot Noir from Europe.

After 20 years as winemaker, Wells sold the estate and started DuPuis, refocusing his efforts on showcasing the distinct terroirs of the Anderson Valley. He purchased a 40-acre mountain estate in 2019, high above Boonville in the Anderson Valley, where he built a small winery and planted seven acres of Pinot Noir. In addition to the estate vineyard, Wells purchases fruit from some of the top organically farmed sites in the area, such as Wendling, Abel, and Ferrington.

When it comes to vineyard practices and winemaking, Wells takes an old world, hands off approach, meaning organic farming, natural fermentations (both primary and ML), and neutral vessels. No new oak is used on any of the wines.

Wells began learning about viticulture and vinification in France while working at wineries in the Rhone Valley and Burgundy, and during that time he earned the nickname “Puis”, which roughly translates to “Wells”. Hence, the name DuPuis, meaning “of Wells”.