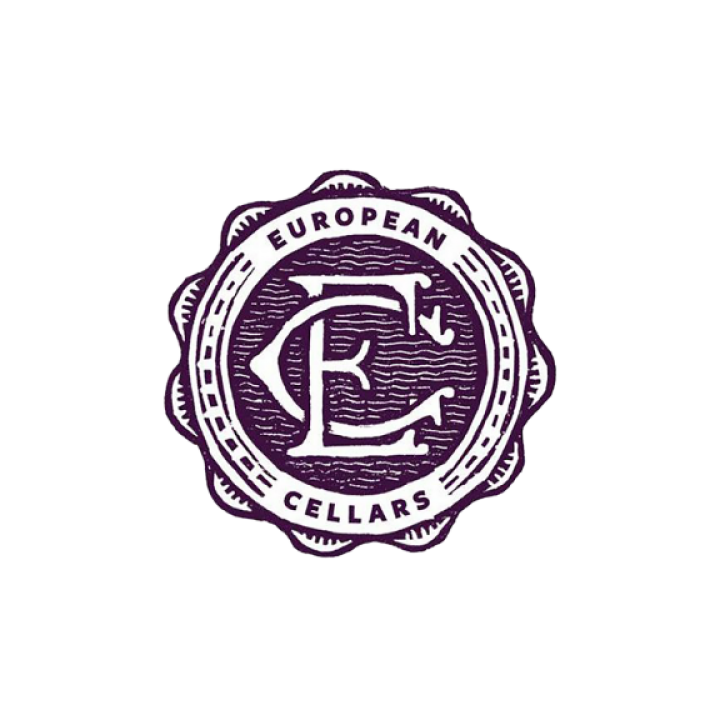 Capçanes is situated in a village nestled among the foothills of the Montsant mountains. In the 1990’s, the co-op began making kosher wines for the Jewish community in Barcelona, and from this exposure in the capital of Catalunya, the property began to attract a greater level of interest. By 1995, a vast investment took place and the whole winery was completely restructured and modernized. The old concrete tanks still remain but they have been supplemented with stainless steel fermentation tanks and a barrel room. The cooperative still makes bulk wine for the local community but supplemented with a series of more serious cuvées.

Shortly after the modernization, Eric Solomon visited the cooperative and he was taken by how similar the soils and grapes varieties were to the Priorat where he had just started working with an unknown estate and a lesser known winemaker, Daphne Glorian. Tasting through the various tanks and barrels at Capçanes, he created a cuvée of Garnatxa and Syrah that he named Mas Donis – a wine he jokingly said was his “best Côtes-du-Rhône.” Despite the similarities in cépage, the granite and schist terroirs here could not be more different than the calcareous soils of the Rhône valley. With time and experimentation – moving from barrel aging to aging entirely in concrete and selecting fruit from some of the oldest Garnatxa in the village, Mas Donis has evolved to show a more Priorat-inspired profile. A serious wine at an extremely friendly price.