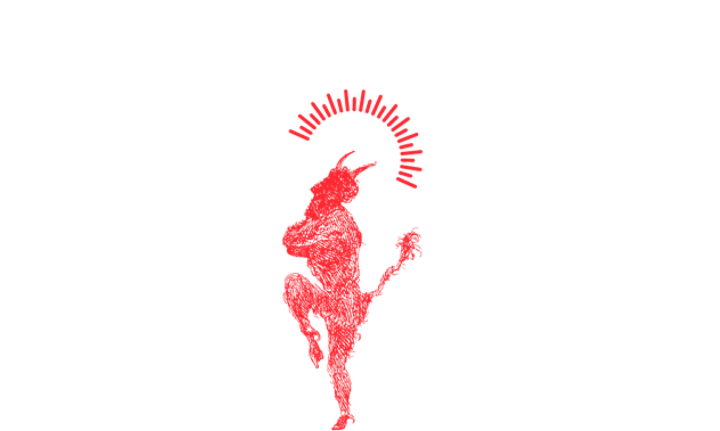 [ SAHN-toh peh-cah-doh ] • Bacanora is a type of mezcal and an agave-derived liquor made in Sonora, a state in northwest Mexico. The difference is that it’s a whole lot less smoky than most mezcals. The distillation of Bacanora was illegal until 1992, being bootlegged by vinateros for many generations. Since 2000 Bacanora has been issued with an origin denomination bill by the Mexican government, grown and produced exclusively in the Sonora Mexico region.

Santo Pēcado’s Bacanora Blanco is made in the region of Sierra de Sonora by maestro Rumaldo Flores Amarillas, a third generation bacanoro. It is made purely from Agave Pacifica, found in the Sonoran desert in northwestern Mexico. Sonora’s desert climate is known to have two wet seasons that give a lifeline to various streams that wind throughout the hills, where crowns of agave flourish. A tremendous influx of water mixed with clay creates a perfect environment for Pacifica to produce rich, earthy flavors that make Bacanora famous.  Underground ovens, heated with the fire of mesquite wood provide the smokier aromas that propel the peppery, straw and vanilla flavors from the agave.