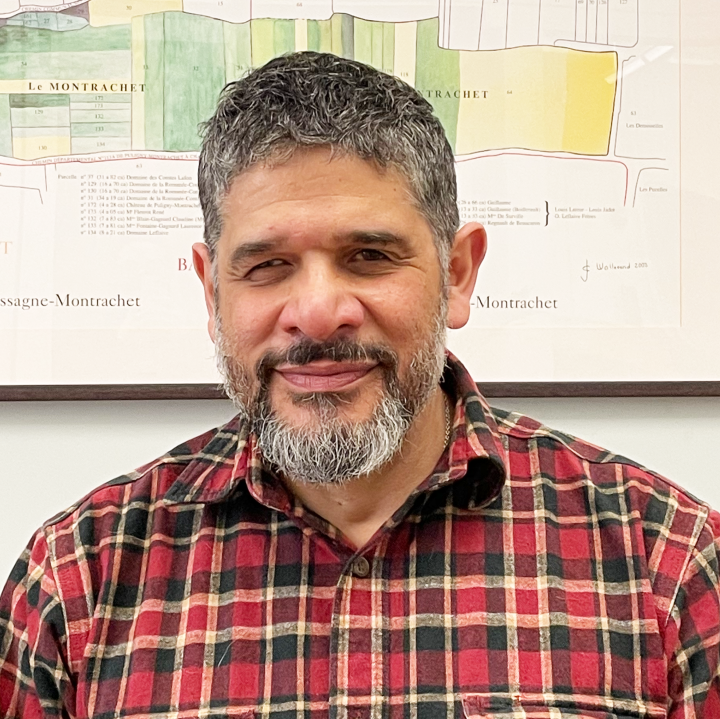 Alex Miranda grew up and went to college in San Francisco, California. While in graduate school in the mid-1980s, he secured a job at The Zuni Cafe where he started as a bar-back and eventually became Sylvie Darr’s assistant, who was the Beverage Director at the time. In 1991, Alex moved to New York City and through his Zuni connections was introduced to Lora Zarubin, currently the Food and Wine editor at HG magazine; she was in the midst of opening her eponymous restaurant Lora, where he became her Wine Director. Through the 1990s Alex continued to work in the restaurant industry at establishments such as Verbena, Allison on Dominick, Babbo, Lupa, Blue Hill, Tribeca Grill and the The Tasting Room. In 2001, he became Beverage Director at Bid in Sotheby’s. A year later he was an opening sommelier at Washington Park. Alex went on to be the General Manager and Wine Director at 71 Clinton Fresh Food. Most recently, Alex was a sommelier at Cru. Currently, Alex causes trouble at David Bowler Wine, where he is finally, very, very happy….

Hobbies include, black masses, drugs and running numbers. His favorite color is black, his favorite band is Slayer and always accepts cash, in small denominations.