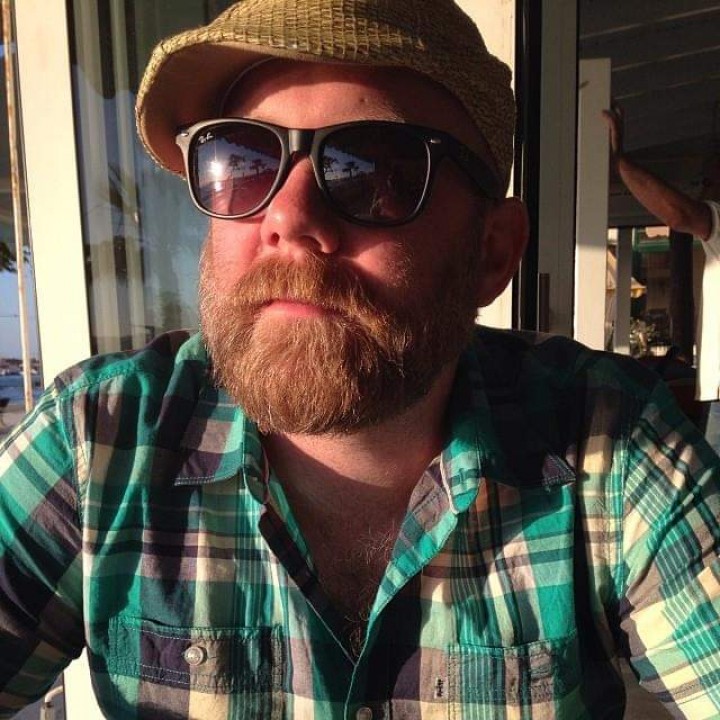 For his tenth birthday Cameron asked for a pizza with anchovies and black olives.  He ate the whole pie.

Other than going bald, not a lot has changed since then and he now finds himself living his best life in the Finger Lakes region of New York while raising his three beautiful children with his equally beautiful wife.  His hobbies include gamay, growing heirloom tomatoes, making music, fermenting, hunting, fishing, foraging and cooking all the while.  Cameron is becoming quite adept at his increasingly frequent appearances as a non-denominational minister for wedding ceremonies and believes he is finally making use of his BA in Philosophy of Religion and the consciousness expanding journeys of his youth.  He has strong opinions on most every subject and is always happy to share them.

He believes that greatness requires no compromise, that great wine has purpose, and that his purpose is to bring people great wine.  The world of fermentation has never been more exciting and now being able to work with a portfolio such as Bowler, Cameron feels he has finally arrived at home.