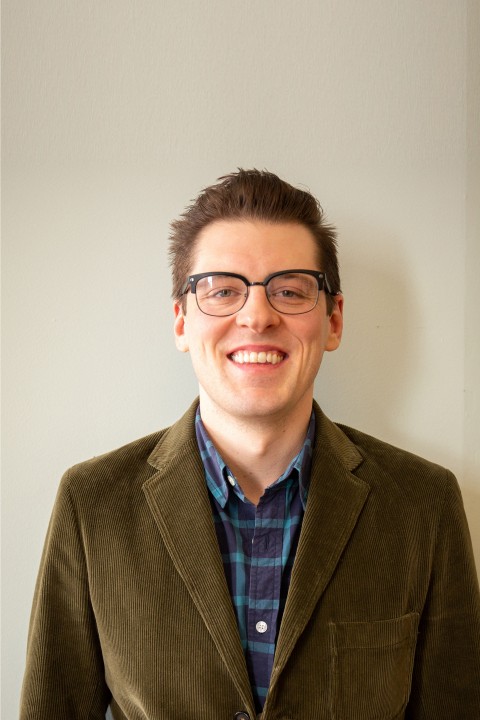 Matt’s interest in wine began during his study of English literature and film at Manhattanville College, at which time he made ends meet as a fine dining server and bartender. He later continued work in the hospitality industry as a Maître d, Assistant General Manager, and General Manager, ultimately solidifying his passion for the vine as a Wine Director and Sommelier throughout Westchester, New York. Matt eagerly joins the team at David Bowler Wine after spending years developing and maintaining a large-scale, award-winning wine program. Throughout his tenure in the restaurant business, he focused on cultivating strong relationships based on mutual respect amongst wine consultants, winemakers, coworkers, and clientele.

Outside of wine, Matt enjoys adventures with his dearest friend and wife, Kaitlyn, that include visiting historic homes and places, supporting local farms and small businesses, talking about and drinking craft beer, camping and exploring the northeast, and telling stories with friends and family, while preparing food over their fire pit. Matt is also an avid practitioner of yoga, reader of Henry David Thoreau, and player of the bass guitar.

Matt is a Level Two Certified Sommelier with the Court of Master Sommeliers.

He is a proud native of the Hudson Valley.