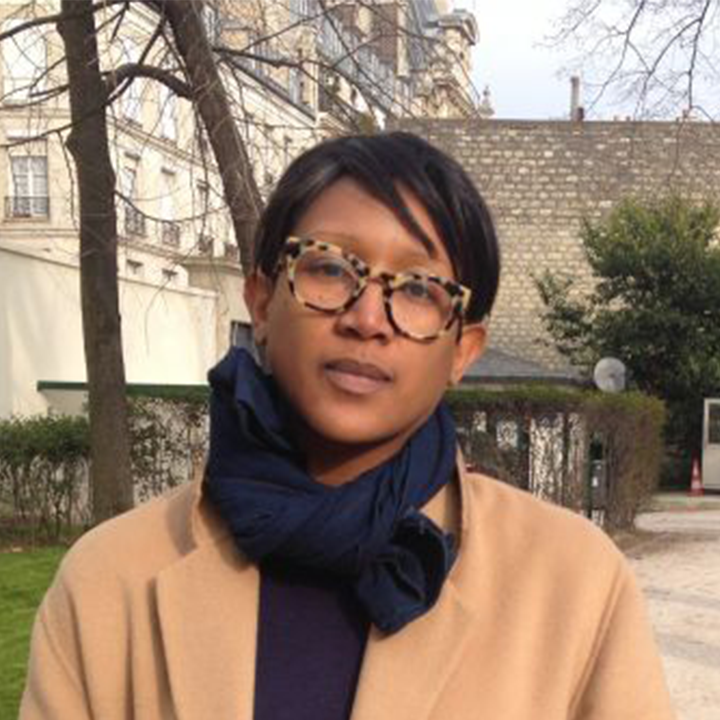 Originally from Birmingham AL, she moved to New York in pursuit of a career in design. After many years in Jewelry and Interior design in both New York and San Francisco, where wine was ever present (old boss came from restaurants and would often have wine in the studio). She moved back to New York where she decided to learn more about wine in a more academic setting. After taking the WSET level 2 & 3 and working in wine retail she realized helping great wine make its way to the public was what she wanted to do.

When the opportunity to work with David Bowler arose she jumped at the chance, having been acquainted with the name and the wines for some time. When not working you may find Wendi at Syndicated in Bushwick or walking her black lab “Major”.