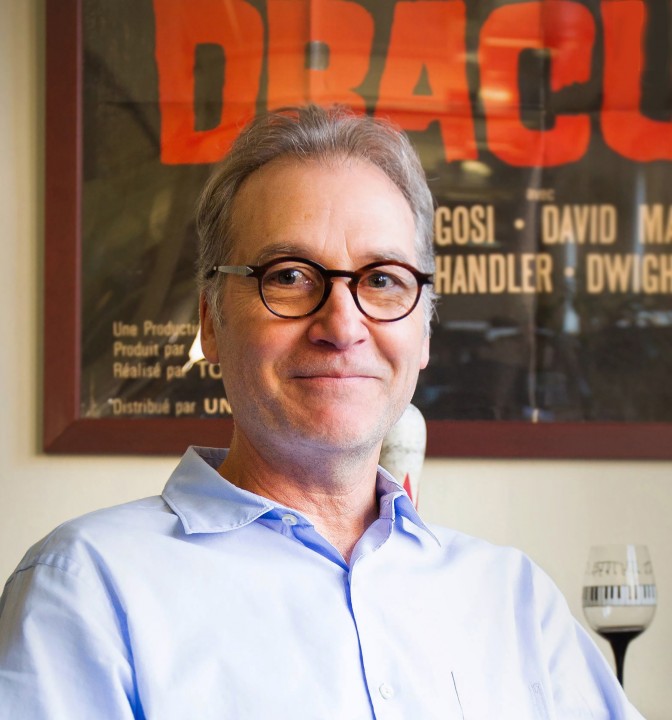 "Do what you love and love what you do",  goes the saying.  Well it's worked for me.  I have been in the wine biz for a few years now and I have not lost my love of wine.  Good wine, anyway.  In fact, my appreciation for wine has deepened over the years to the point where I am now just begining to trust my palate.  Keeping an open mind as you go along is the hardest part.  Although it hasn't been that hard.  As long as you let good winemakers and good importers guide you.

One of the great benefits of sticking around a given field for a few years as I have is the friendships that are built over time.  They are precious.  Not for business only (or even primarily), but for your sanity.  It's the friendships I've made in wine that make being part of this business such a pleasure. So let's raise our glass to good wine and good friends! They can get you through.