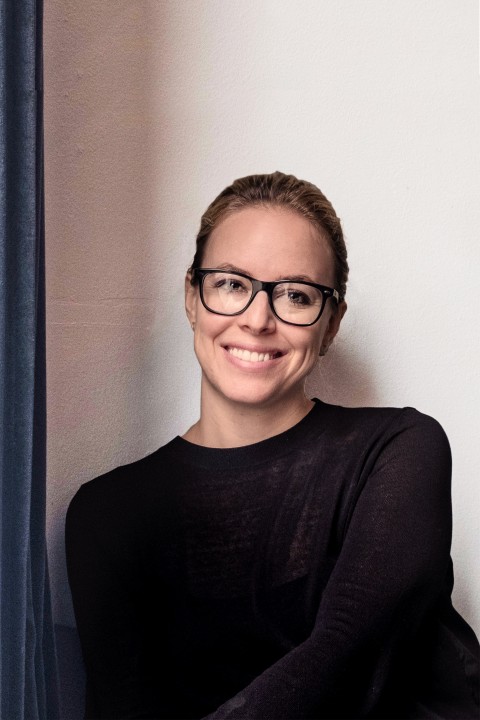 I grew up in San Francisco in a household where it was strongly believed that good food and wine were an essential part of every day. I was also taught, from an early age, that the best way to educate yourself is through travel.  Consequently, by the time I had reached the end of my college career I had spent time studying in Santiago,
Chile and Seville, Spain, completed a double major in International Studies and Spanish and was considering cooking school, post graduation.  Cooking school never happened, but I instead accepted a grant to teach English in Madrid. During my year in Madrid I had the opportunity to travel to some of Spain’s most famous wine regions, including Ribera del Duero, Rioja and Galicia and with those experiences I found that my passion for wine grew exponentially. Since moving to New York and working for David Bowler I have completed courses at the International Wine Center and my interest and knowledge has expanded well beyond Spain.