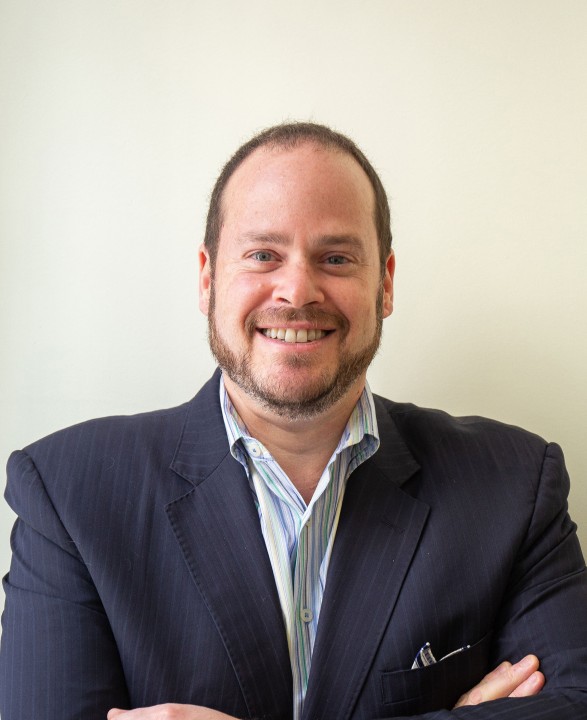 After spending years studying Theoretical Mathematics, Sam decided he’d put his degree to good use by becoming an opera singer. While pursuing this dream Sam took a part-time job at a wine shop in Upper Manhattan and his interest in wine grew into a passion. After realizing that a career working in a retail wine shop would drive him insane and having a wife and child join him in his life’s journey Sam decided to actually use his degree and he took a job with JP Morgan in their Capital Markets division. Alas, a career in finance was not to be. After 3 years Sam decided to go back to wine but this time on the producer and distributor side of the business. After 11 years managing various territories in New York and New Jersey, Sam has found his home among kindred spirits at David Bowler Wine.

Every now and then Sam can still be found moonlighting as a singing bird-catcher and demented Babylonian king on the opera stages of New York and New Jersey.